Want to know what the world really thinks of your university?

There are plenty of surveys out there that assess universities by their academic performance, facilities, etc. but only one that gets to the heart of what people really think about the world’s higher education establishments. The Times Higher Education World Reputation Rankings 2015 surveys senior, published academics on how they view the world’s universities, creating a top 100 league table of the results.

The 2015 league table has just been released, with America’s Harvard University taking the top spot, followed by Cambridge and Oxford in the UK.

Altogether the UK had four universities in the top 20 and we were delighted to see that two of them were in London, where we provide two fabulous student accommodation sites. Imperial College London was ranked at number 14, while University College London (UCL) took the number 17 spot.

London is known for being a world class tourist destination and students from around the globe flock to it every year in order to study in one of the world’s most exciting destinations. We feel that a world class city, with world class universities, deserves world class student accommodation, so that is exactly what we have set out to achieve.  Both Charles Morton Court and Halsmere Studios offer awesome contemporary homes to undergraduates and postgraduates studying in the capital.

Of course, all work and no play makes for a very dull existence, and students in London certainly have the world at their feet in terms of entertainment offerings. From the bright lights of the theatres in the West End to iconic sites like St Paul’s Cathedral and Buckingham Palace, the city offers adventure and excitement as well as an excellent education.

London frequently tops the list in surveys of universities and those who live and study there can easily see why. Quite simply, it is an awesome place to live – particularly when you’re in one of our splendid properties! 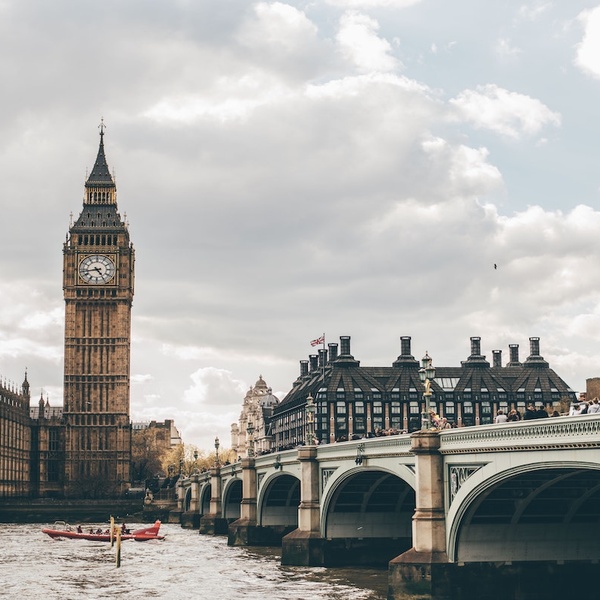 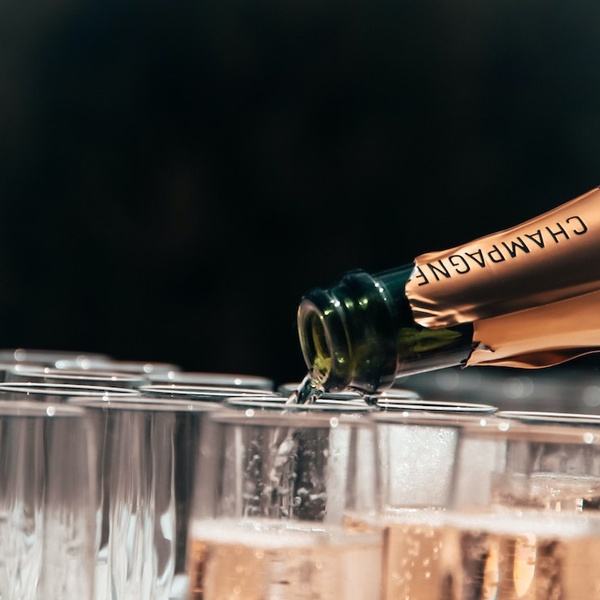 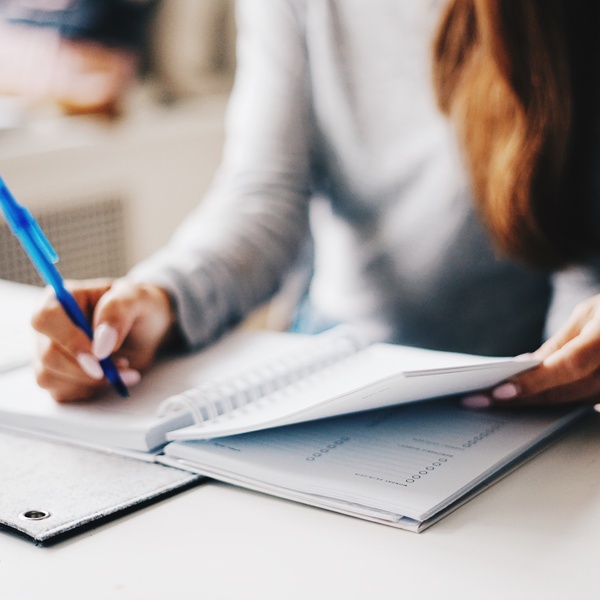 How to study effectively at home: 10 top tips

To help you figure out what works for you, we’ve created a list of ten studying tips to help yo... 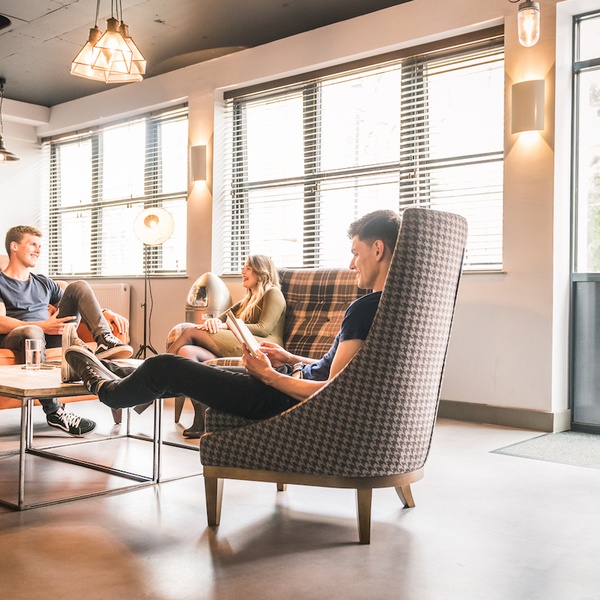 How to make friends in a new city

We have put together some tips on how to make friends in a new city. Moving out of your family ho...