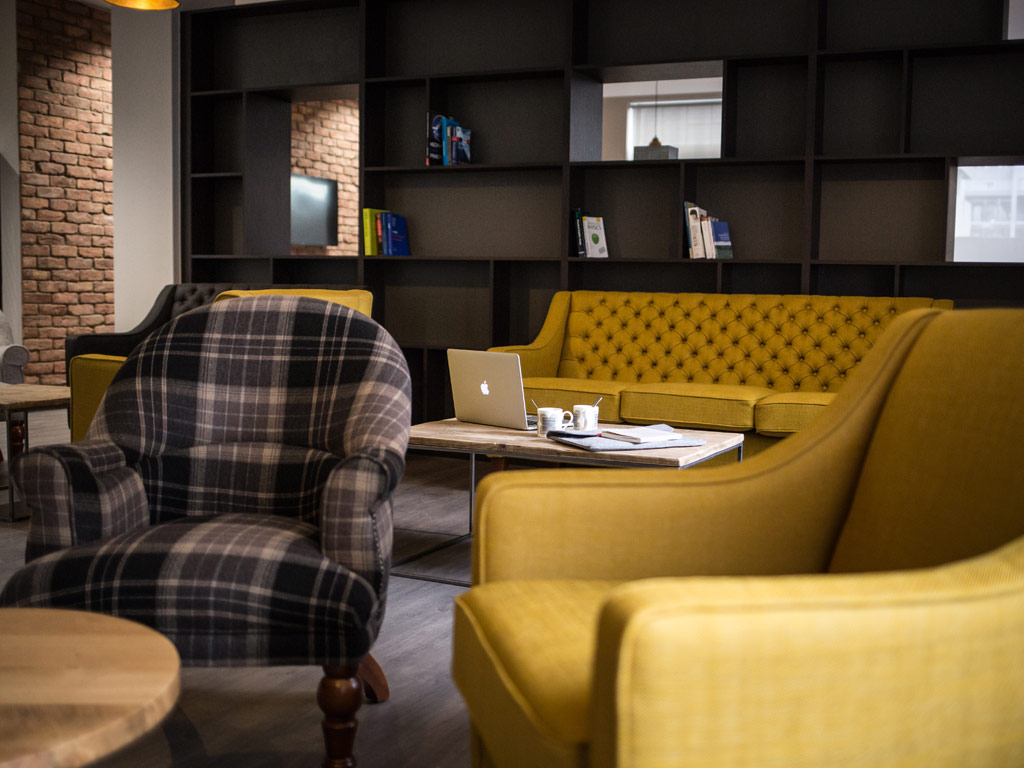 Students swap beers and bars for coffee and coursework

Café culture has taken hold of the UK. Last year, we spent £7.9 billion in coffee shops – a massive 10% more than the year before. There are now more than 20,000 coffee shops in the UK, according to the Project Cafe 2016 UK report from Allegra World Coffee Portal. And now new research has shown that universities up and down the country are playing their part. Collegiate’s Newcastle student accommodation – and many of our fabulous student properties in other UK cities – are also celebrating the UK’s newfound love of all things coffee-related.

Student unions used to be known as the place to buy cheap beer, but these days you’re more likely to find students sipping lattes and discussing literature than swilling pints. The café culture revolution has swept the country’s student unions, just as it has the high streets.

New figures from YouthSight and the National Union of Students (NUS) have found that coffee shops and cafés are the most-used service provided by student unions, with 87% of students taking advantage of these facilities. They were even more popular that the union shop, which was used by 81% of survey respondents. Bars languished behind with just 74% of students using them. In addition, the NUS has reported that sales of draught and packaged beer have fallen at unions up and down the UK over the past three years.

Instead, over the past year, student union sales of hot drinks have risen by 11%. Students are leaving behind the long-outdated stereotype of student life in favour of one that is more focused on results and employment prospects. Given the changes to tuition fees, that’s perhaps not so surprising.

The rise of the university café culture has been one unexpected result of the increased cost of life at university. The forming of clubs and societies has also increased as a result of this, with many students finding participating in these groups an invaluable part of uni life. In fact, the NUS survey showed that 55% of students had benefited a lot from clubs and societies, which were voted the most beneficial service provided by student unions. Coffee shops came in a close second, at 50%.

The result is a growing café culture across the country’s student unions. For coffee lovers up and down the UK, it’s a great time to be a student! Of course, for coffee lovers in Collegiate‘s Fusion properties, such as Windsor House in Cardiff, Plummer House in Newcastle and Fusion Tower in Bristol, there’s not even a need to head as far as the union, thanks to the coffee machines located in these properties’ fabulously contemporary social spaces. Student accommodation in Newcastle, Cardiff and Bristol has never been so deliciously on point – who could ask for more?

Making the most of Summer as a student

Looking forward to summer? Here’s our guide on how to make the most of it! 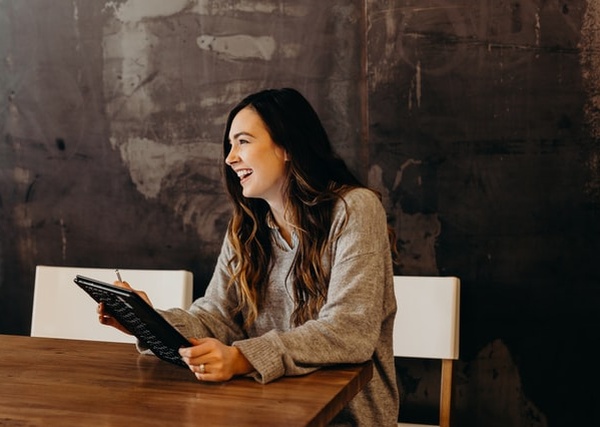 Read our list of the ten best online, part-time, and full-time jobs for uni students to fit aroun... 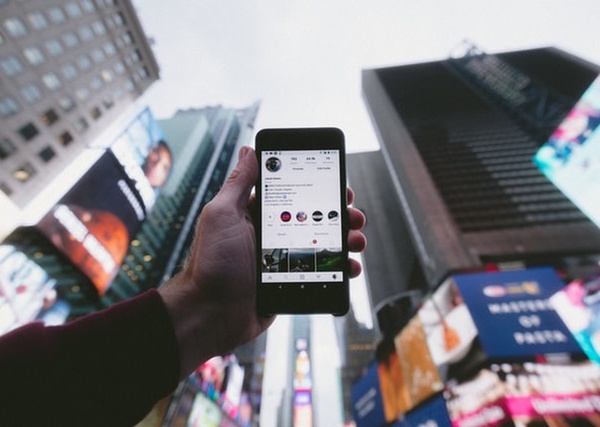 8 most Instagrammable places in London

Get your phones at the ready, it’s time to spruce up that Instagram grid! Visit our 8 most ... 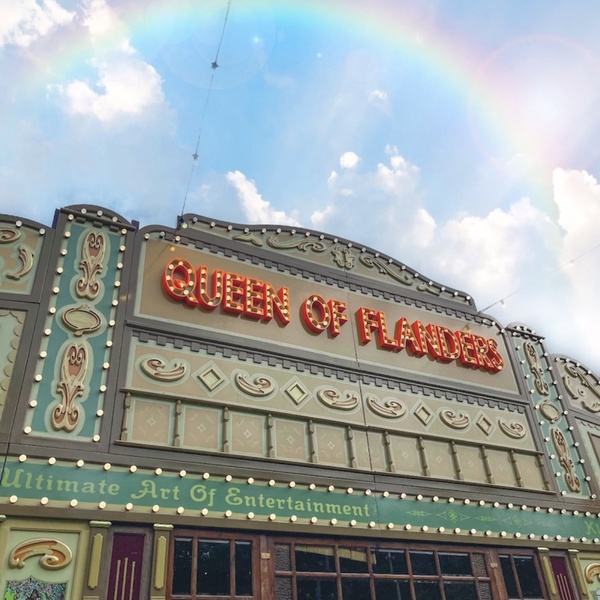