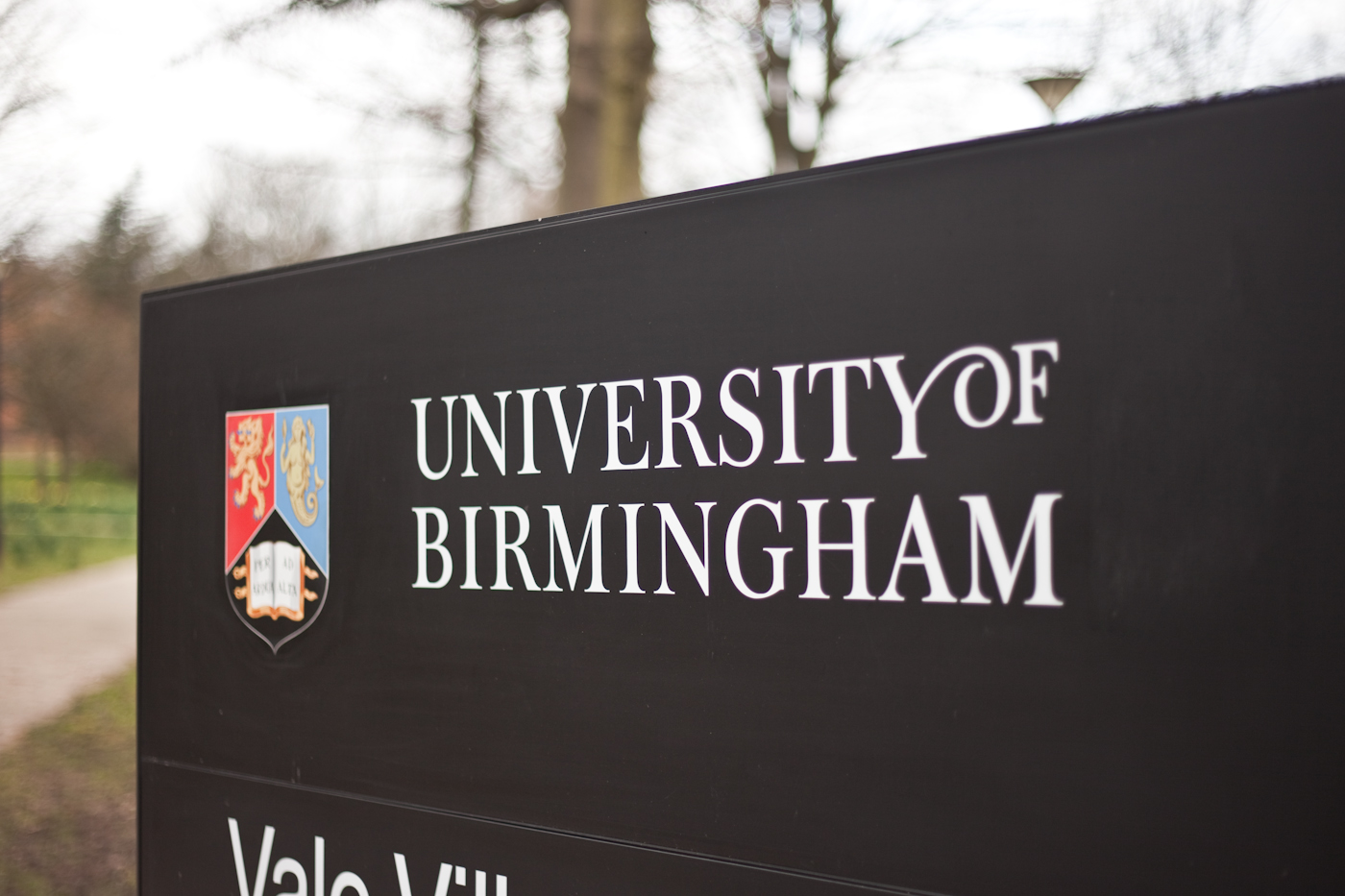 The University of Birmingham was awarded this prestigious accolade following its outstanding performance, rising eight places in the table overall, to come 16th nationally.
The University is also in the top ten, up 21 places, for graduate prospects, with 80.8% of students going on to professional work or graduate study.
It finished just outside the top ten in the country for the percentage of students gaining a first or 2:1 (78.8%) and completing their degree programmes (95.1%), but finished in the top ten for its facilities spend, at £2,219 per student.
Judges praised the university for its innovative approach to student recruitment following over 1,000 unconditional offers made to applicants who were predicted to get at least AAA at A-level, helping the university recruit some of the brightest school-leavers. 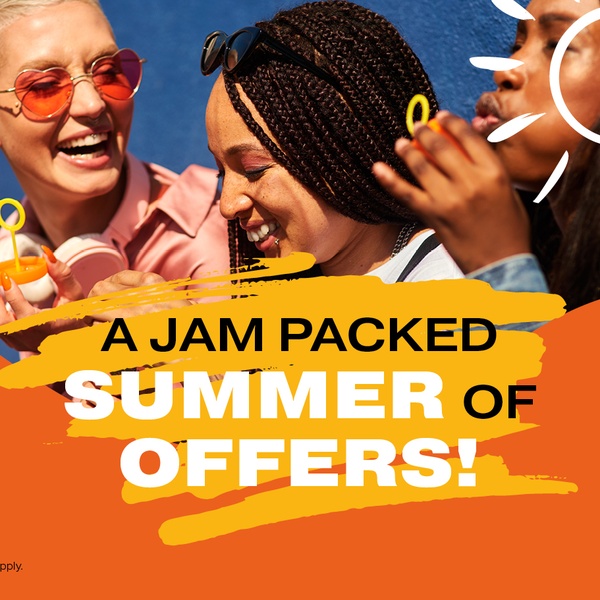 Student Accommodation for the Summer 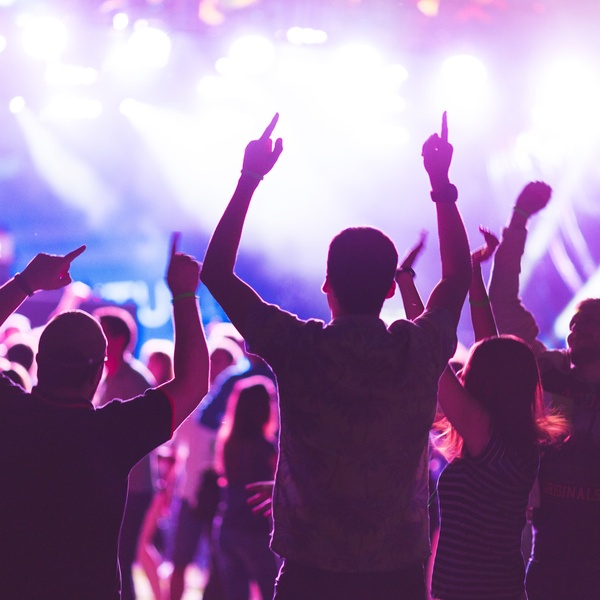 Looking for your next big night out? Check out our handy guide to the best student nig...
Read Article 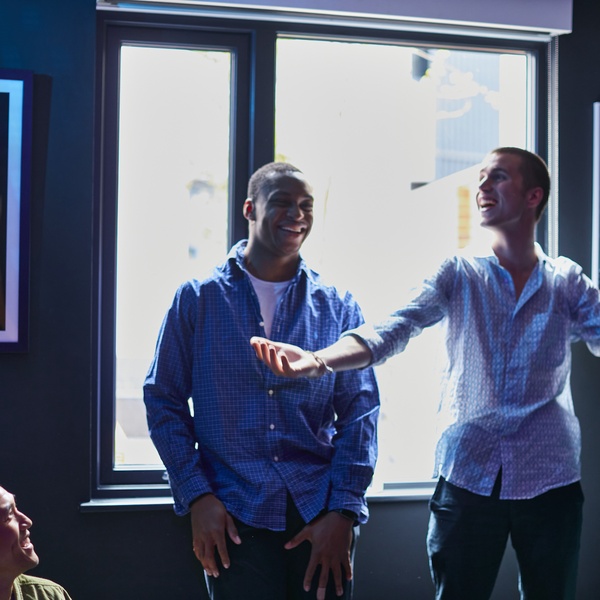 We’re delighted to have been shortlisted for two awards in this year’s Property WeekR...
Read Article 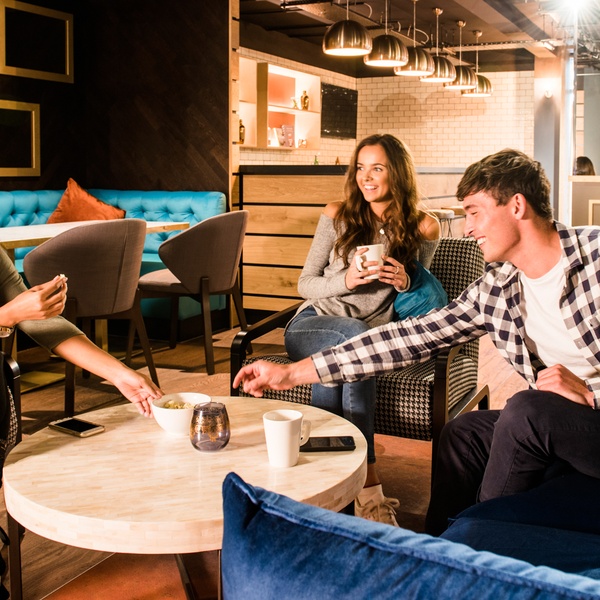 We are pleased to announce that our
Read Article