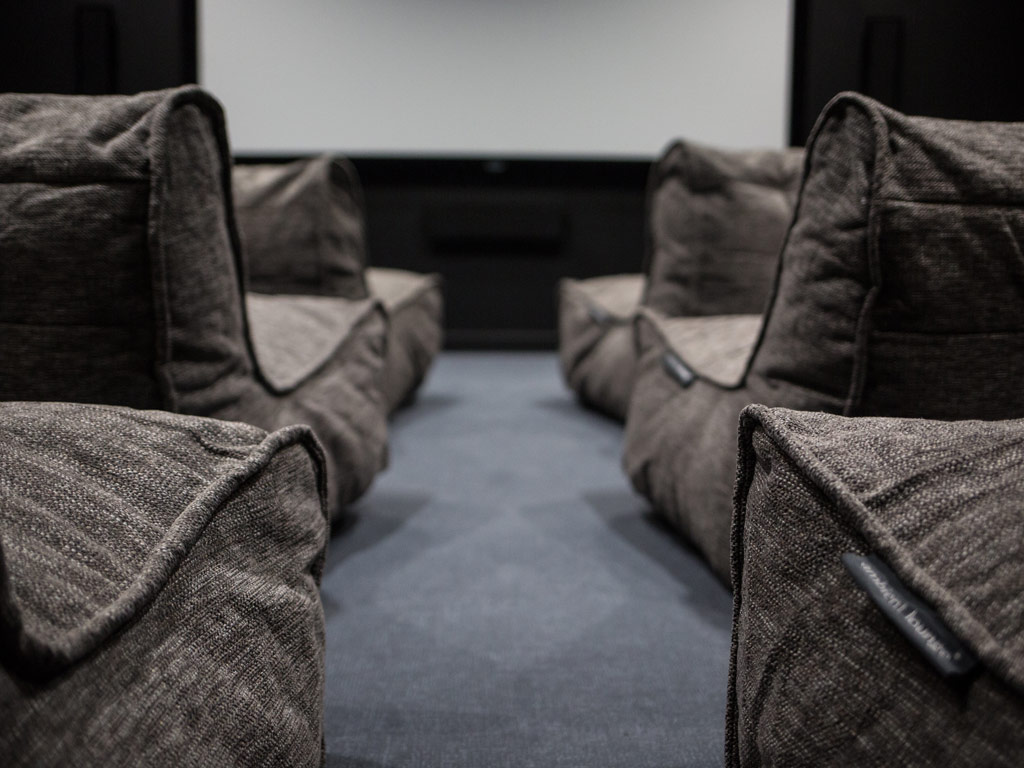 Are you ready to roll out the red carpet?

It’s that time of year again – the excitement regarding the forthcoming Oscars has almost reached fever pitch as all eyes focus on Hollywood for the most famous awards event of the year.

The 88th Academy Awards ceremony will take place on 28 February 2016, honouring the great and the good of the acting world over the past year. Those lucky enough to attend will be putting the final thought into their outfits and hairdos for the night, ready to wow the watching world with their stunning new look or delightfully daring dress.

But why let only those in Hollywood have all the fun this year? Your Collegiate property is the perfect place to celebrate the Oscars in style. Head to the cinema room, common room or VIP club lounge with your fellow residents to find out who’s hot and who’s not from 2015’s films and see the starlets receive their awards.

Why not go one step further and glam it up as well? You don’t have to be a famous actor to look a million dollars, so why not spend the evening dressing up in your finery and teasing your tresses into a celebrity hairdo? You could even hire a red carpet to allow everyone to enter the room in real style!

The 2016 Oscar nominations have presented a far more exciting race for the awards than has been seen in recent years. The Revenant, Mad Max: Fury Road, Spotlight and The Big Short are all vying for position when it comes to Best Picture, yet none of them has made it into the Best Actress category, which instead features the stars of Carol, Room, Joy, 45 Years and Brooklyn. The story for Best Actor is much the same, with only Leonardo DiCaprio from Revenant making the cut, along with the male stars of Trumbo, The Martian, Steve Jobs and The Danish Girl.

Tension will be high on 28 February as the final winners are announced, but if you can’t wait until then, why not spend the next few nights catching up on the best films of 2015 in order to make your own mind up about who deserves each award? Head to your Collegiate cinema or common room to really do so in style! 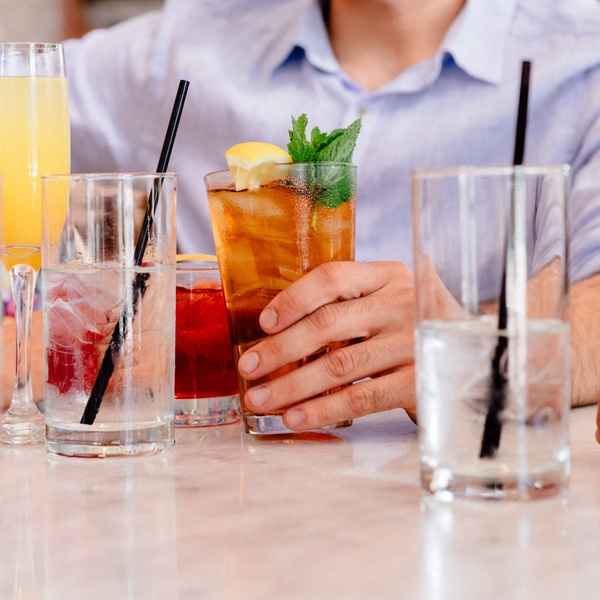 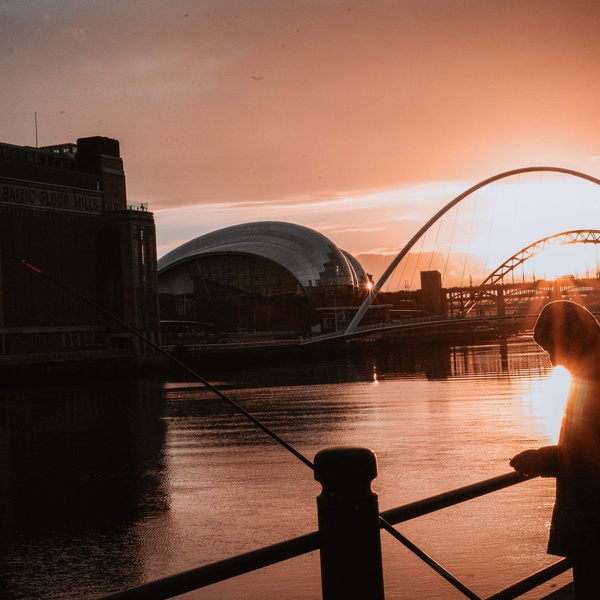 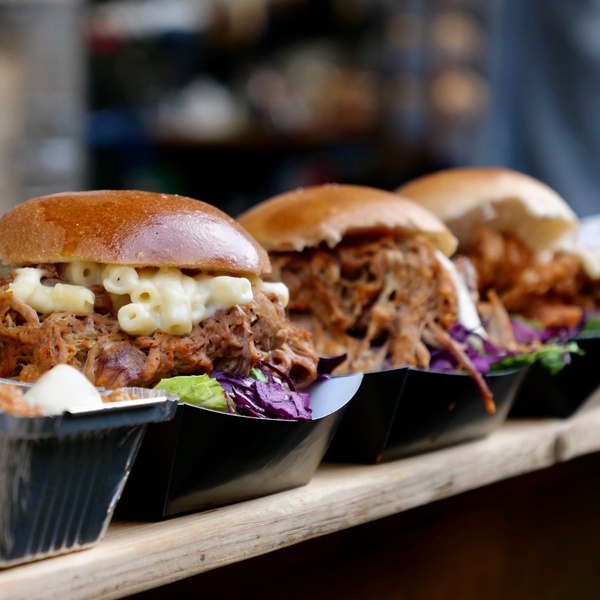 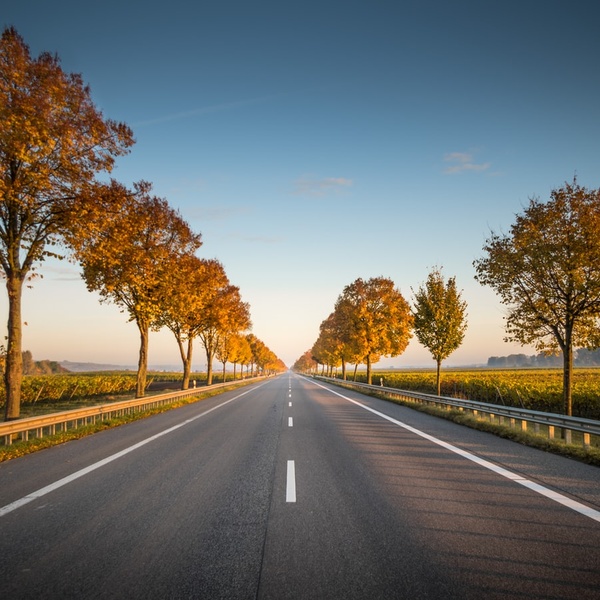