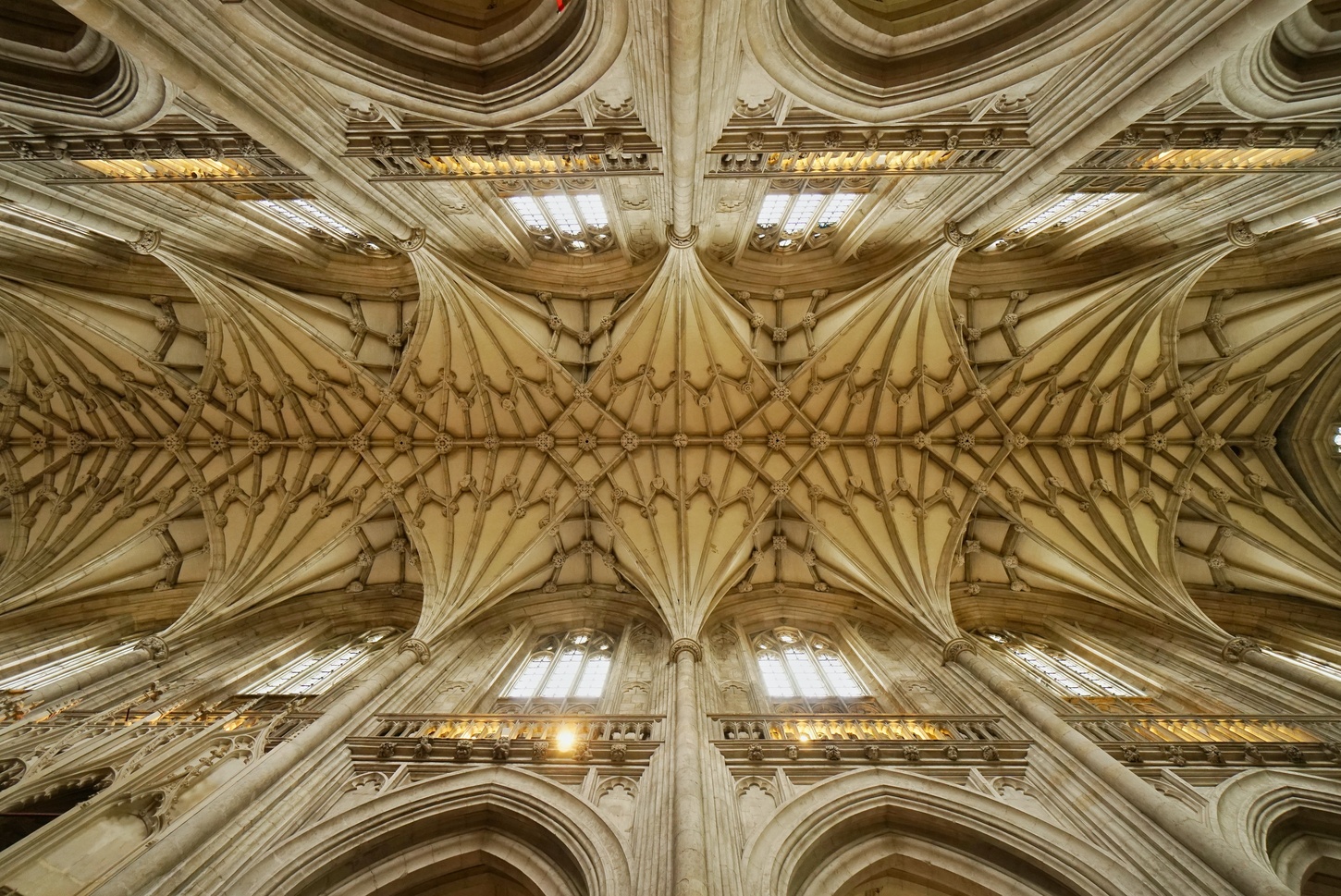 Winchester is full of quirks and features. We’ve written some of the most interesting ones down for you to have a look through and gen up on this Hampshire city. Essential reading if you’re moving into our Winchester student accommodation! 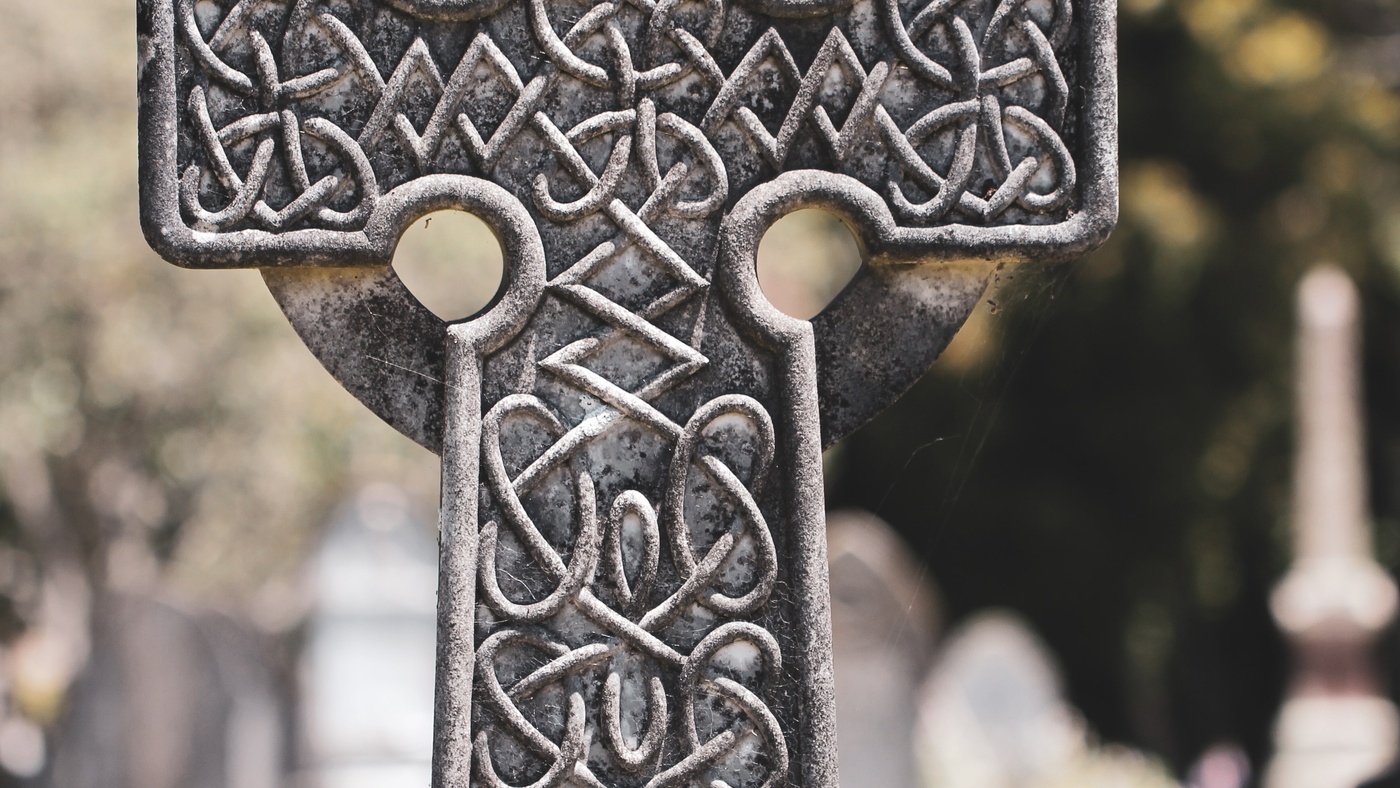 Many won’t know this, but Winchester has been lived in since the pre-historic era, with most records pointing towards the city first going under the name, Wentā – the celtic word for ‘meeting place.’

During Roman times, the area got a new name, Venta Belgarum, which came from the Latin variants of its Celtic name, Wentā. It wasn’t until the Anglo-Saxons came into power that the city received the name, Winchester, which comprised of the Anglo-Saxon word for a Roman settlement, ‘caester’. 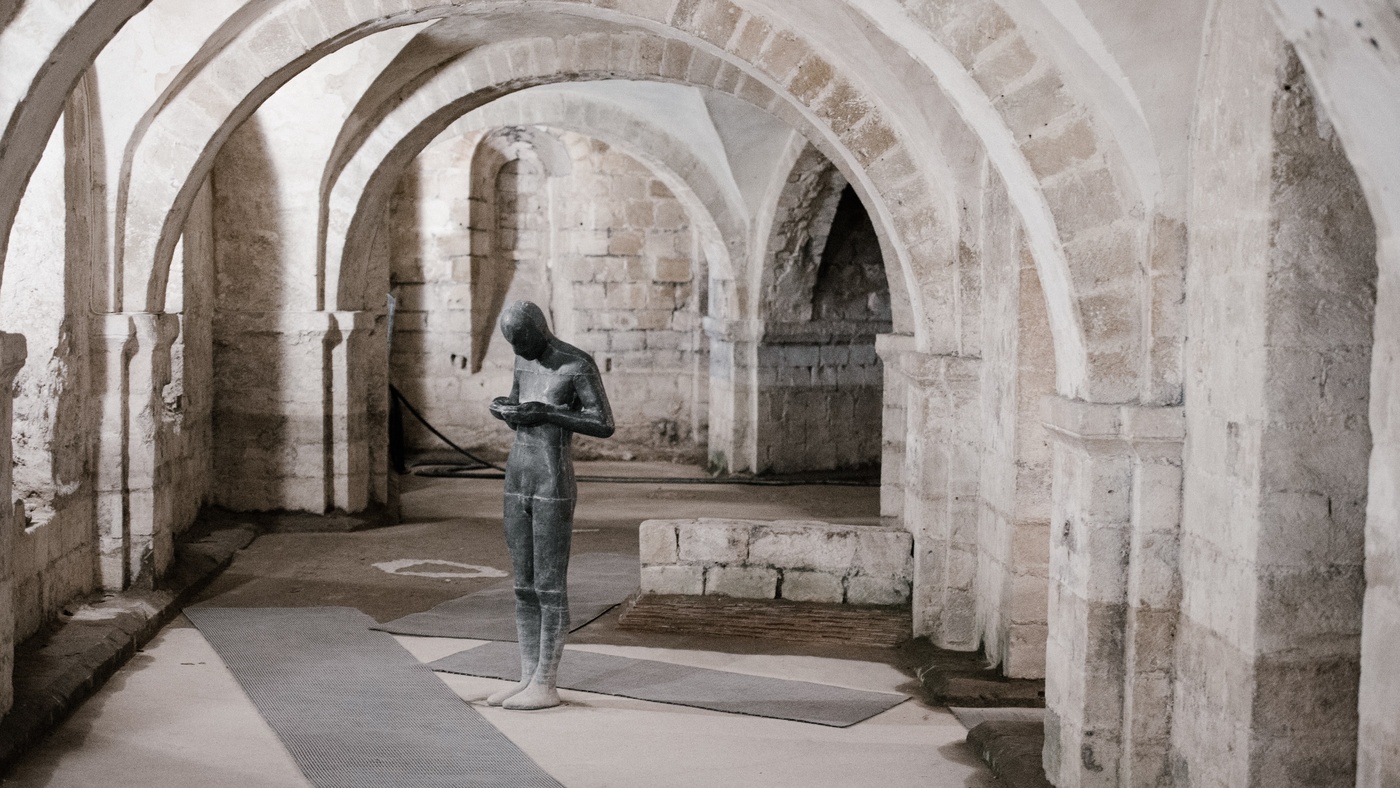 Winchester cathedral is certainly visually impressive. Built in the 7th century, the building was first called a cathedral in the year 1,000 as it increased in significance.

When the Normans invaded in 1066, the cathedral was demolished and rebuilt in its current form. Inside, there are still so many interesting quirks and features, such as the Tudor-era graffiti on one of the walls, while the grave of the world-famous author, Jane Austin is also sited here. 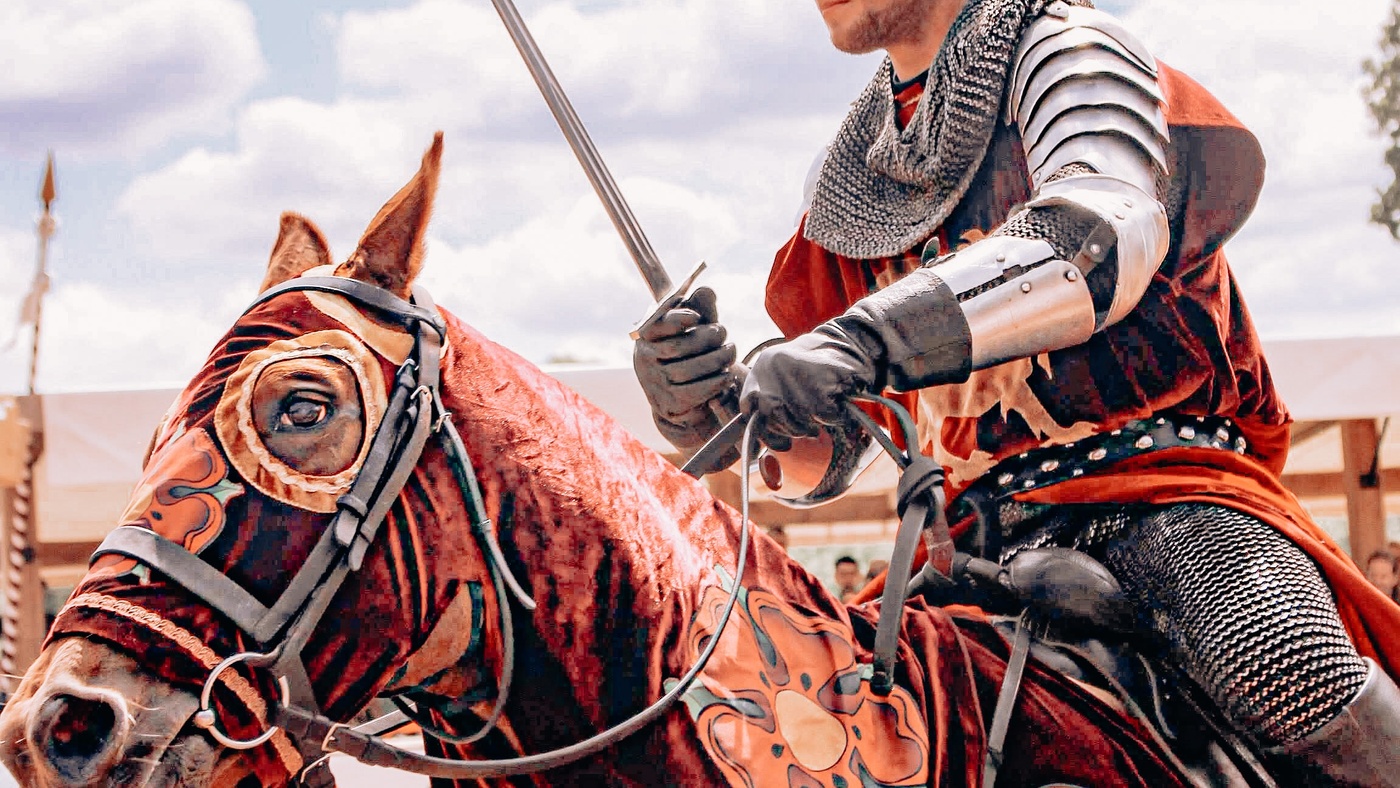 The Knights of the Round Table

Not only does the city have a cathedral, but it also boasts a castle too! Winchester castle is home to an interpretation of the legendary King Arthur’s round table that was built for Edward I in the 13th century for a round table tournament.

Later, Henry VIII got the table painted in a variety of vibrant colours of the legendary table, and it also included inscriptions of the knights’ names and a Tudor rose in the middle. 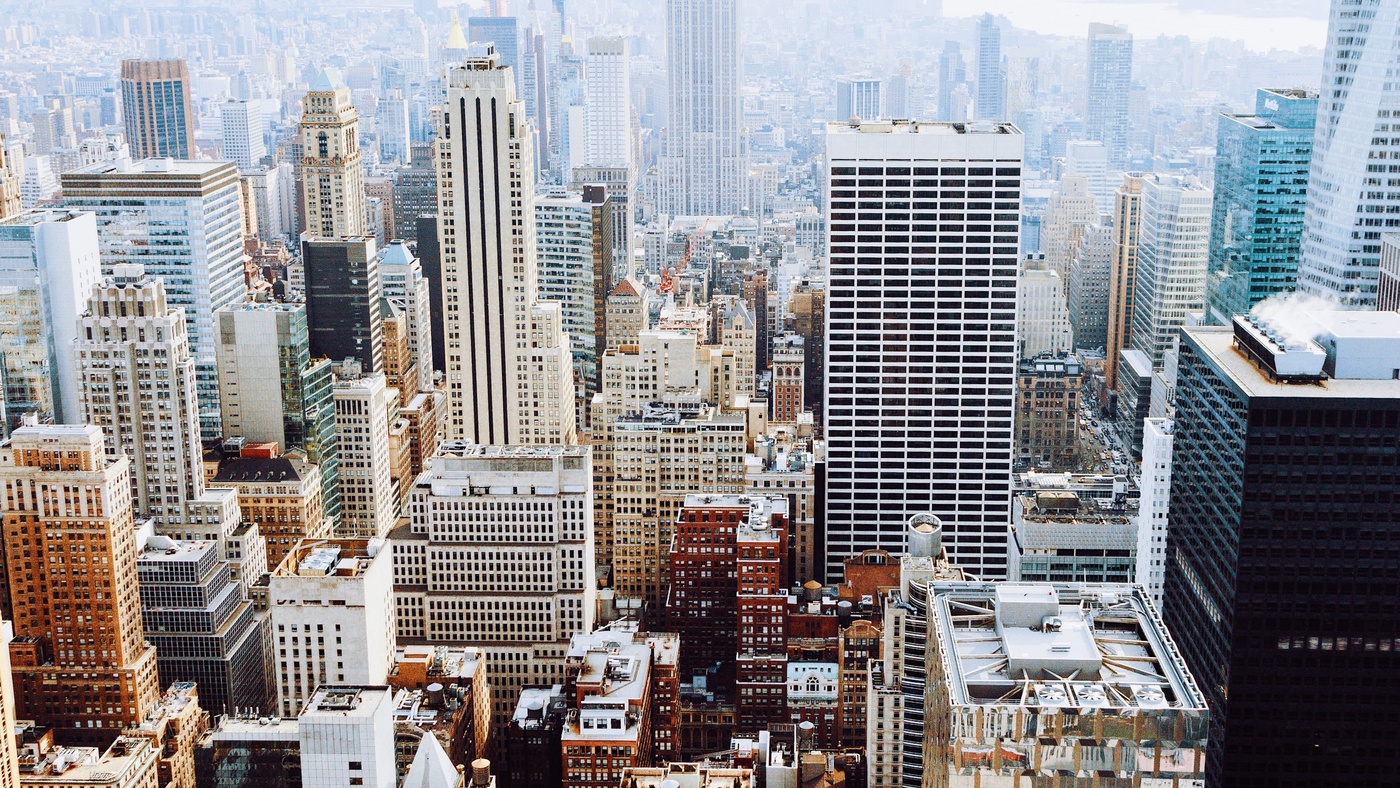 Did you think town planning was a modern endeavour? Think again. Back in the 9th century, King Alfred the Great redesigned the whole city so that it was better protected against Viking raids.

He created a grid-like layout, similar to New York’s in America, which has made it through to the present day. The King himself was buried in Hyde Abbey, and a statue was erected in Winchester in 1899. 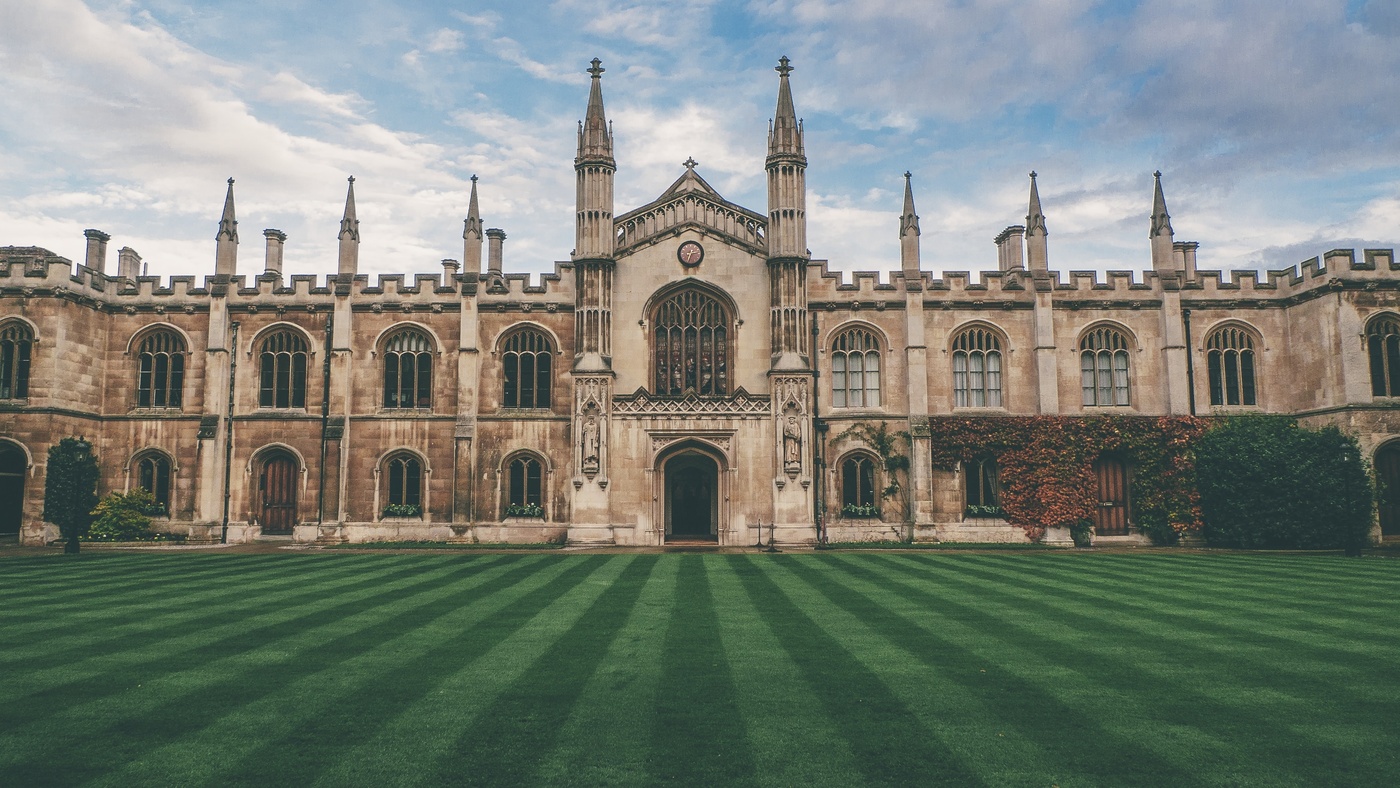 Did you know that Winchester college has the longest unbroken history of any school in England? Established by William of Wykeham, Bishop of Winchester and chancellor to Edward III and Richard II in 1382, the college is one of the oldest in the UK.

At the beginning of the college’s life, it was founded alongside the New College in Oxford, and was designed to prepare students for life at Oxford University. 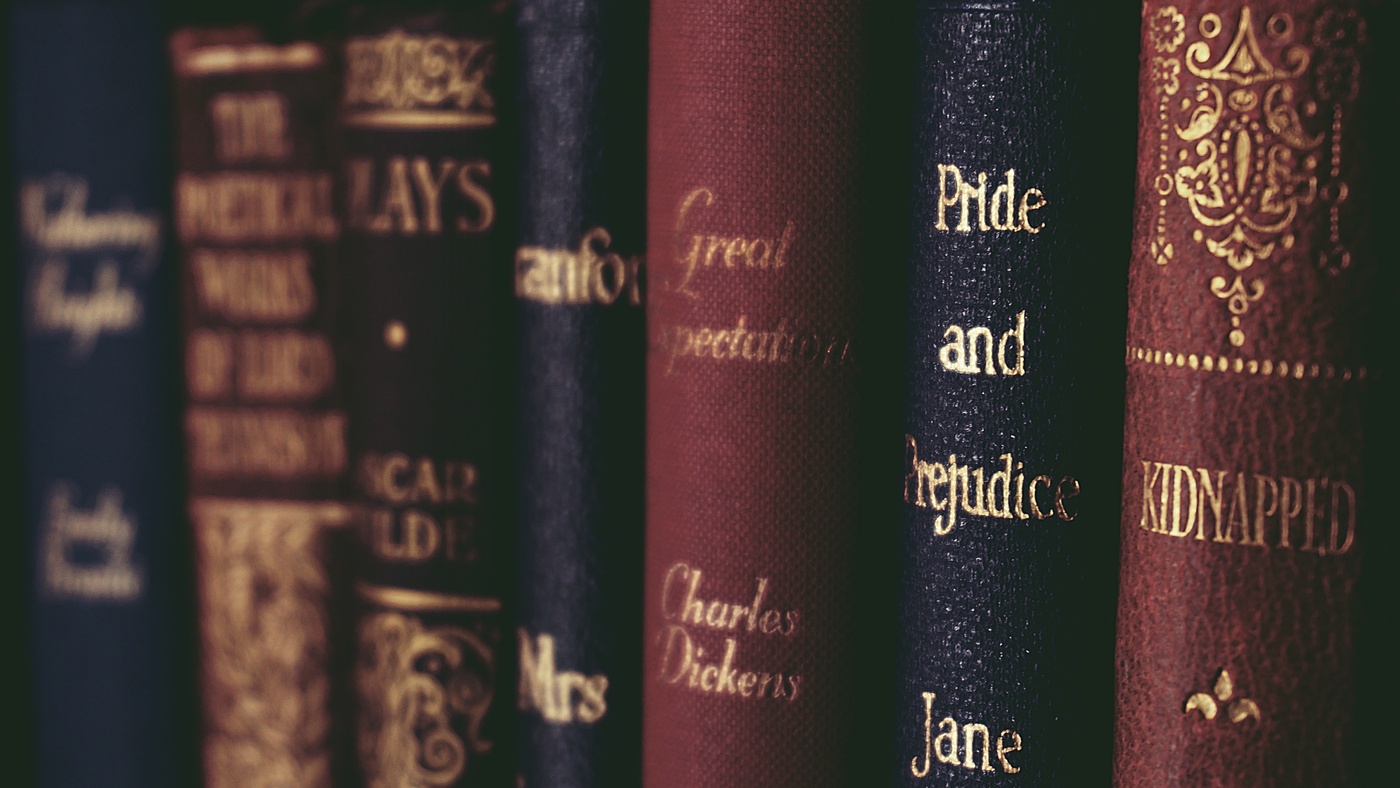 Winchester is home to Jane Austin’s final home before she died at the age of 41. The house is No. 8 on College Street, and there she was looked after by her sister, Cassandra, and brother-in-law Henry while she suffered with Addison’s disease.

So, those looking to live in Winchester will not be short of things to do. Whether you’re interested in British history, authors or ancient architecture, Winchester has pretty much got you covered!

What’s more, this blog will give you a head start on those student pub quiz nights! For our take on the best student nights out in Winchester, head over to this page. 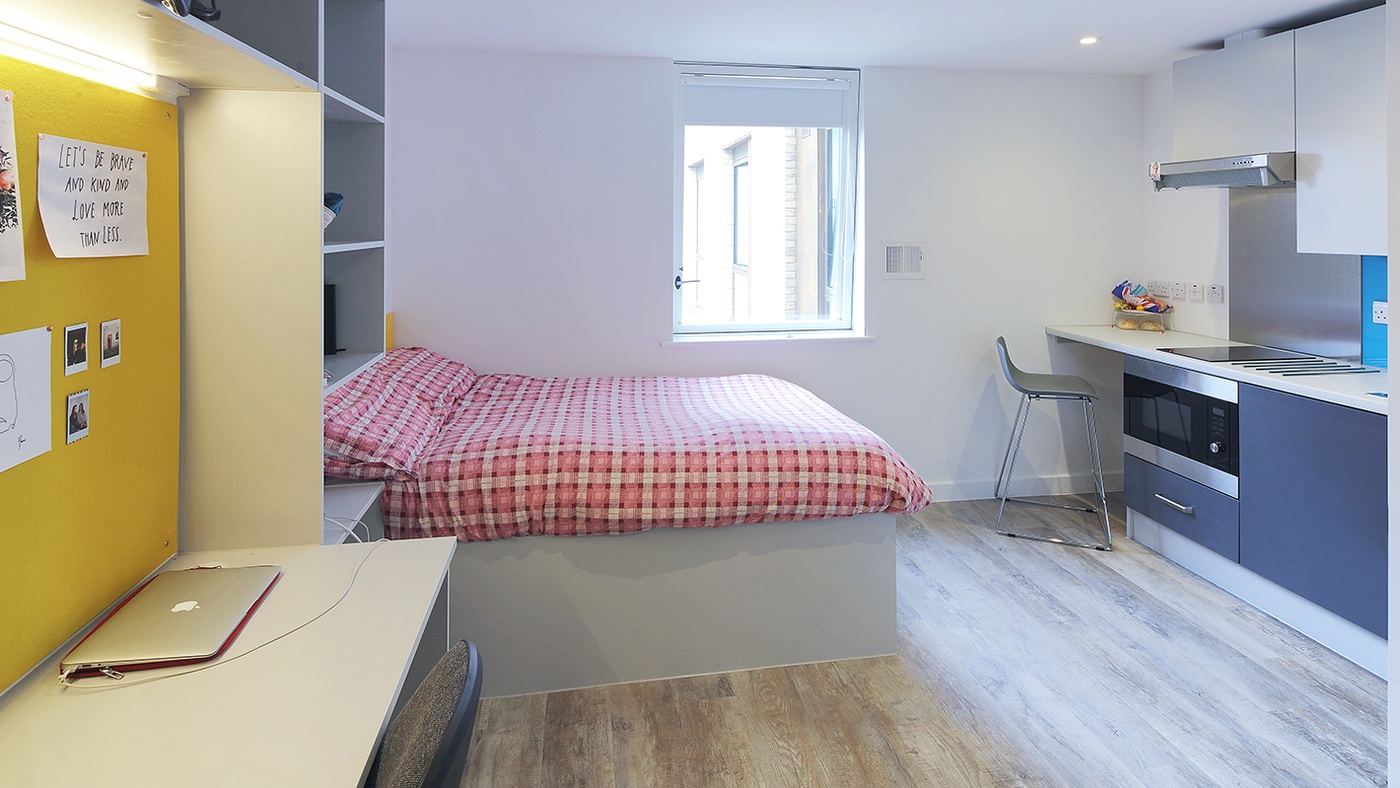 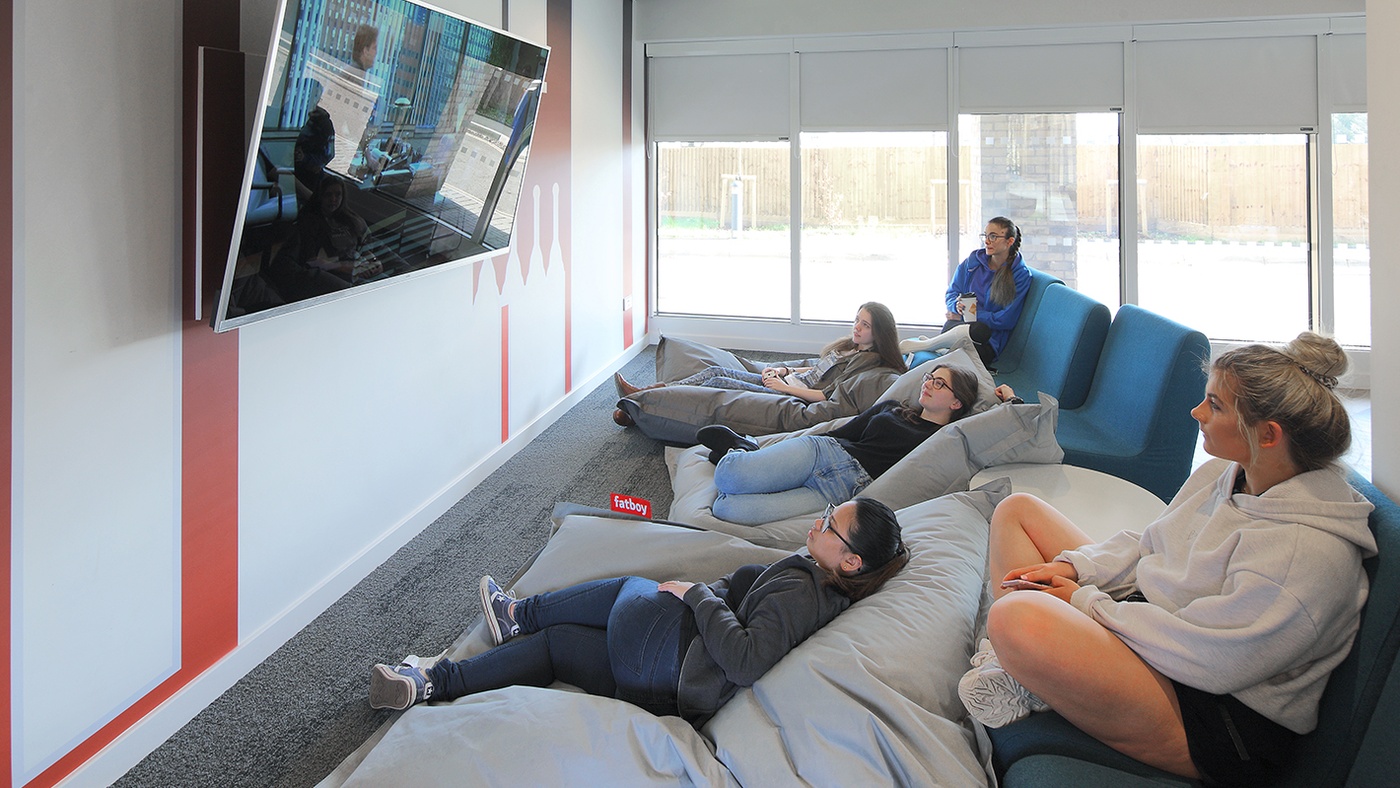 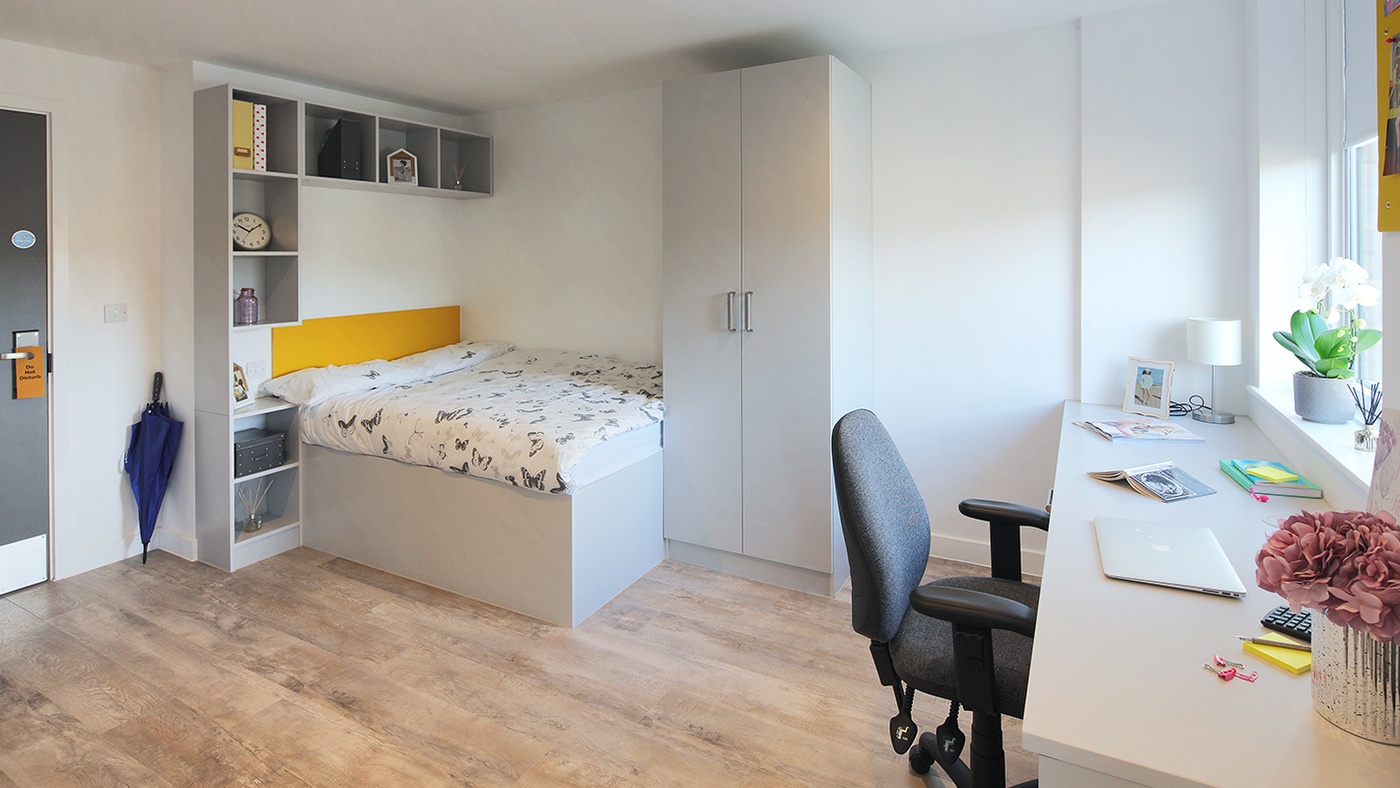 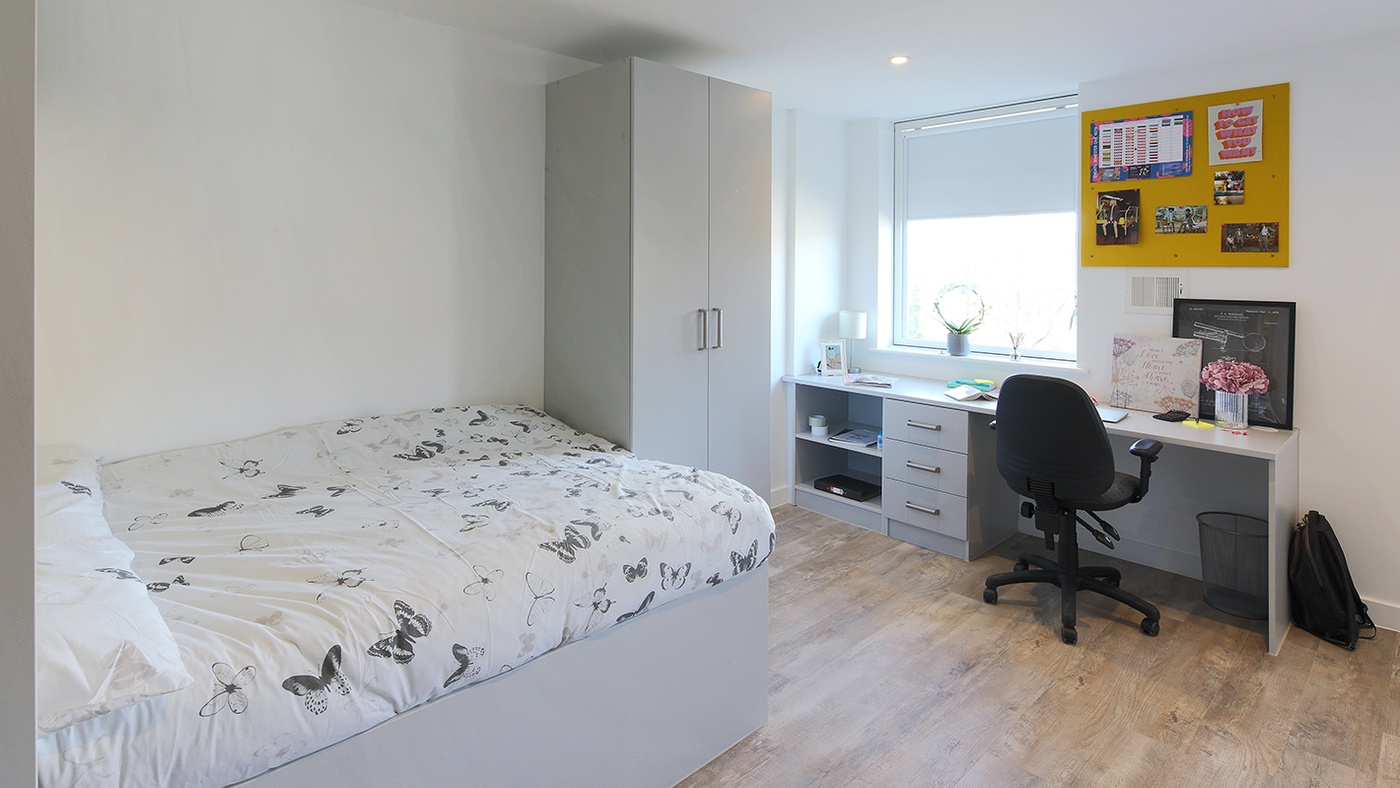 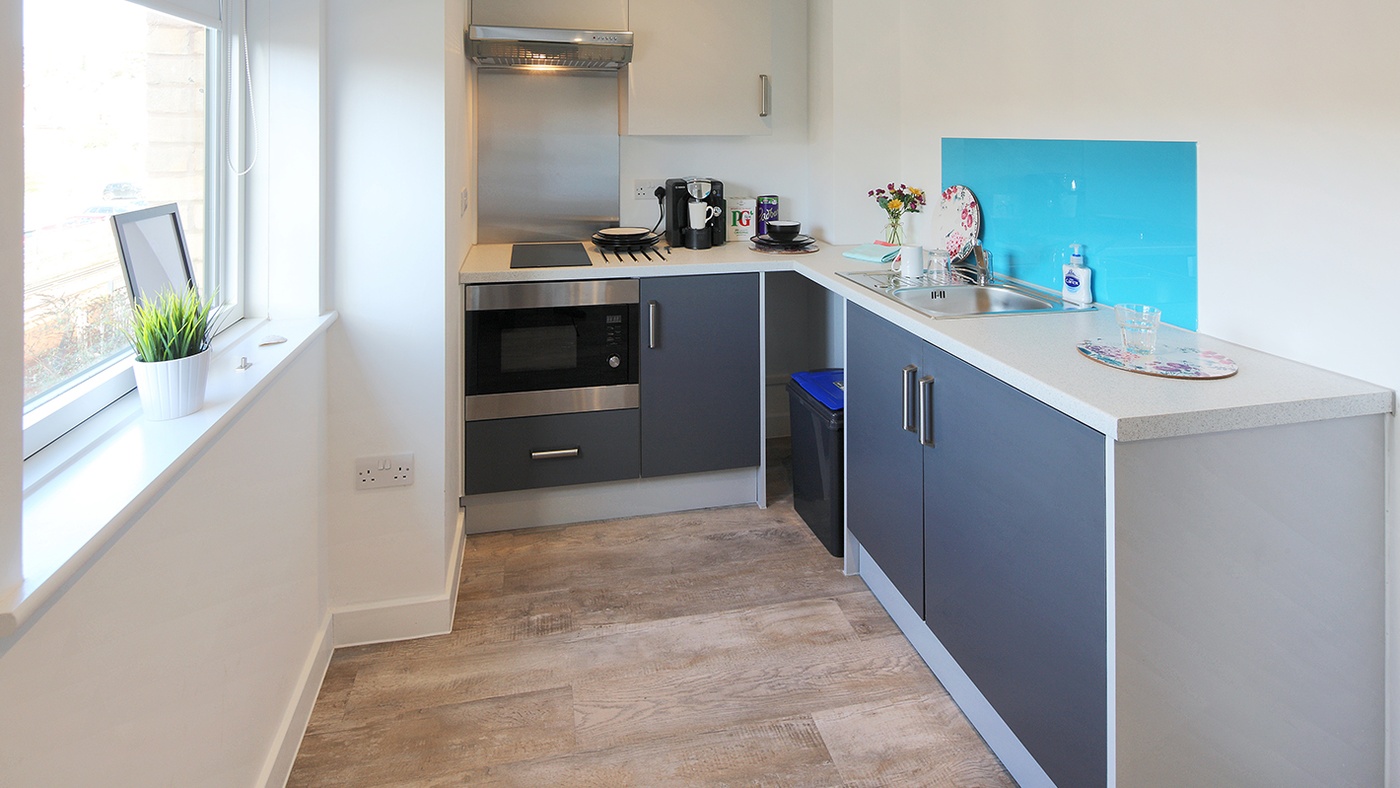 Cathedral Point is conveniently located in Winchester city centre within walking distance from both University of Winchester and Winchester School of the Arts.

On top of exceptional facilities, the residence offers comfy ensuite bedrooms and studios to accommodate every student’s need. 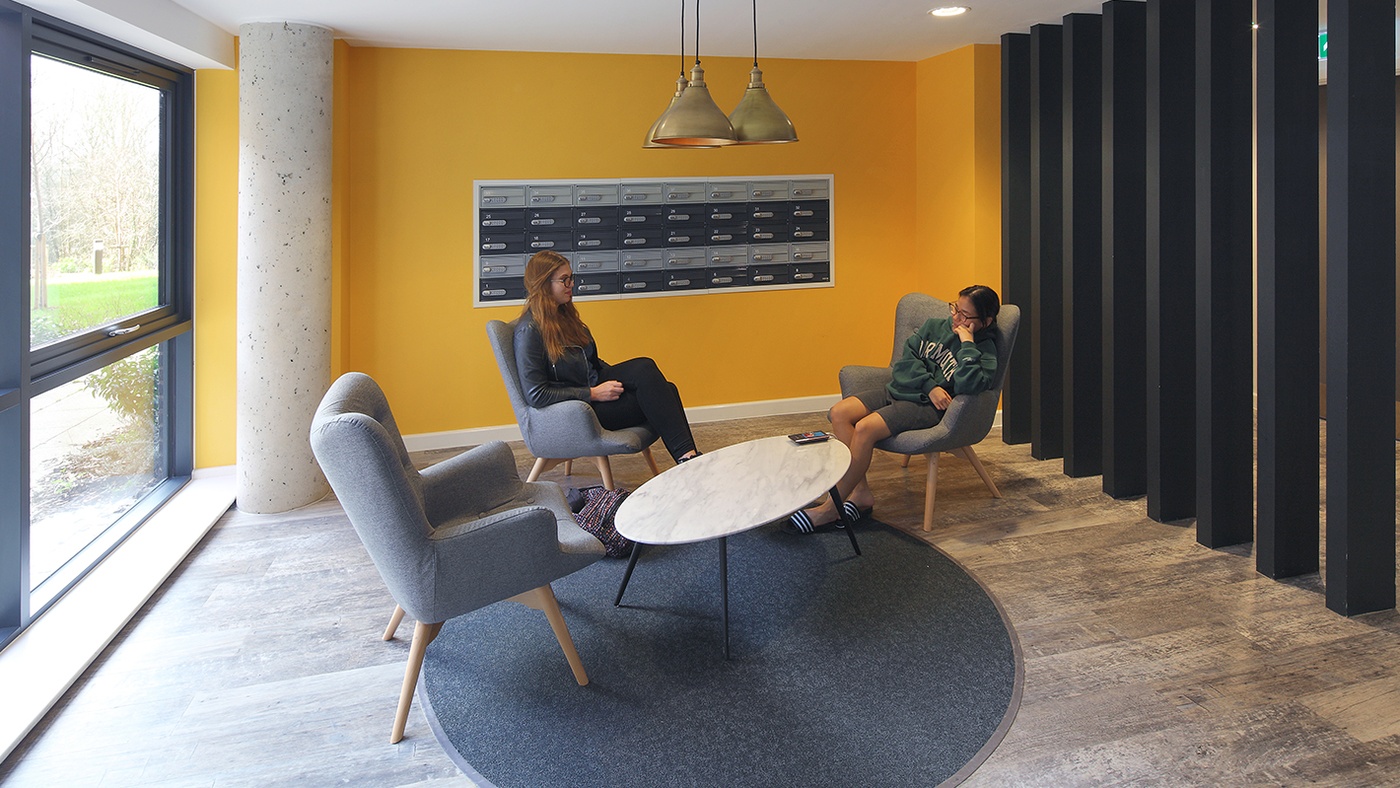 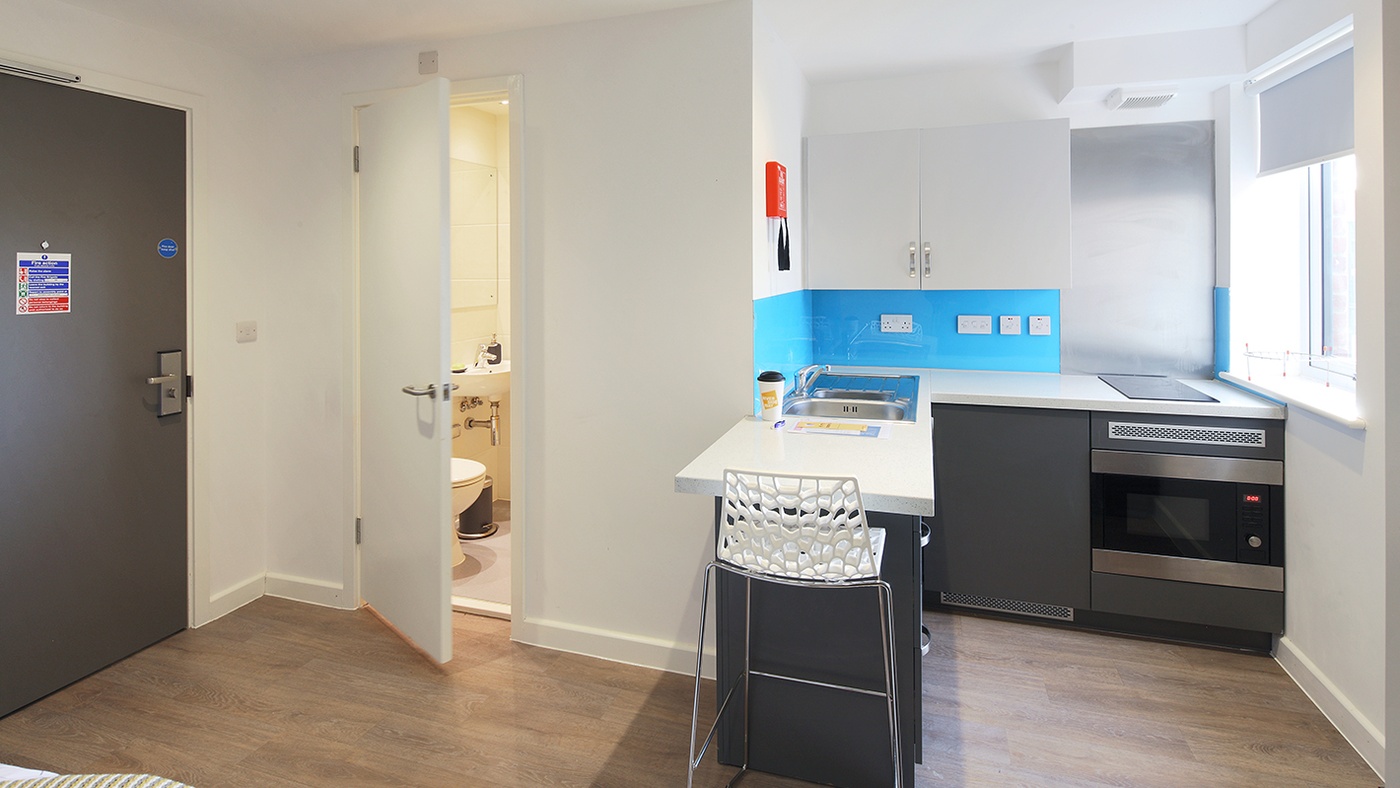 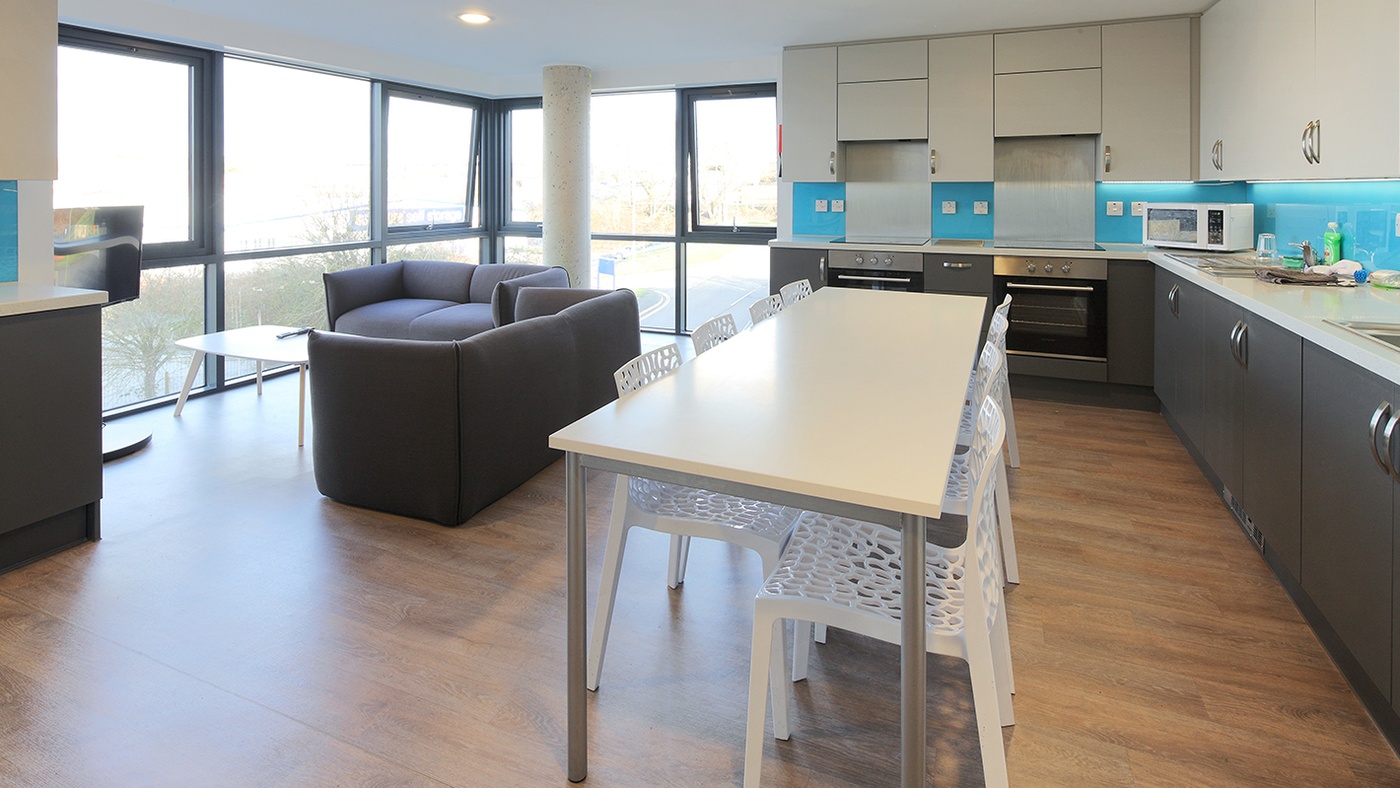 Enjoy the best of your university years at Riverside Way. Packed with stunning facilities, the residence offers a choice of fully equipped stylish ensuite rooms and contemporary studios.

Perfectly located within walking distance to the city centre, close to Winchester School of the Arts and a short bus ride from the University of Winchester vibrant campus.

With stunning landmarks, the historical city of Winchester is renowned for its quality of life and is one of the most desirable places to study in the UK. Set along a peaceful river bordering the rolling south downs, Winchester’s architectural city centre offers the best of both countryside and city living.

The city is a fantastic option for students who enjoy thriving cultural events and outdoor activities in a beautiful environment. Our Winchester student accommodation is conveniently located In the city centre with easy access to the higher education institutions and the historical city centre.

Our residences in Winchester offers a choice of fully equipped stylish ensuite rooms or contemporary studios. With all-inclusive rent, we have thought of everything to make sure you get the best out of your university years. 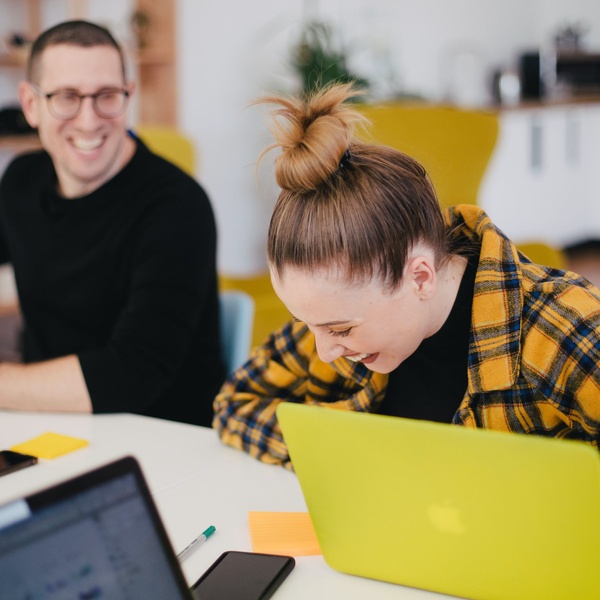 Kick off your university search with our quick and handy guide with everything you need to know a...
Read Article 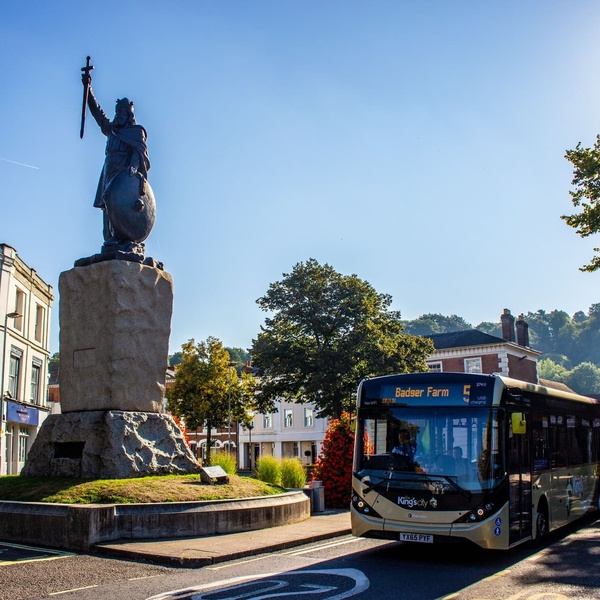 7 Places to Visit & Things to See in Winchester

If you’re in the mood for some adventure, we’ve put together seven interesting things for you...
Read Article 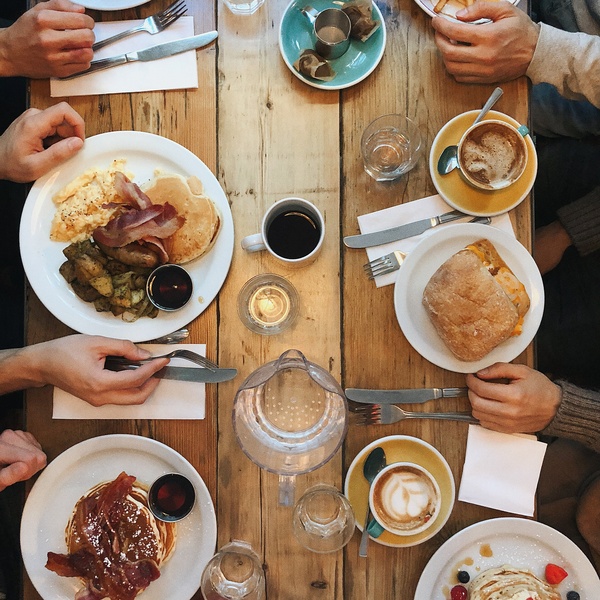 We’ve rounded up some of the best spots to enjoy a delicious, bottomless brunch not ...
Read Article 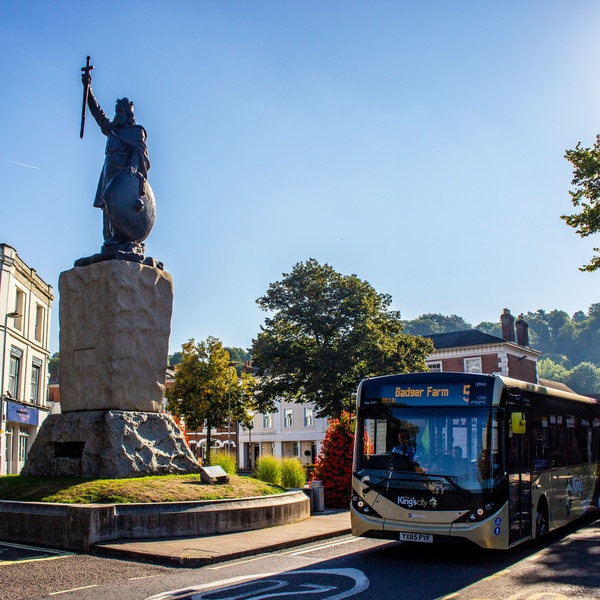 The 4 Best Nightclubs in Winchester

You can be sure of plenty of good times since we put together a handy guide to some of...
Read Article