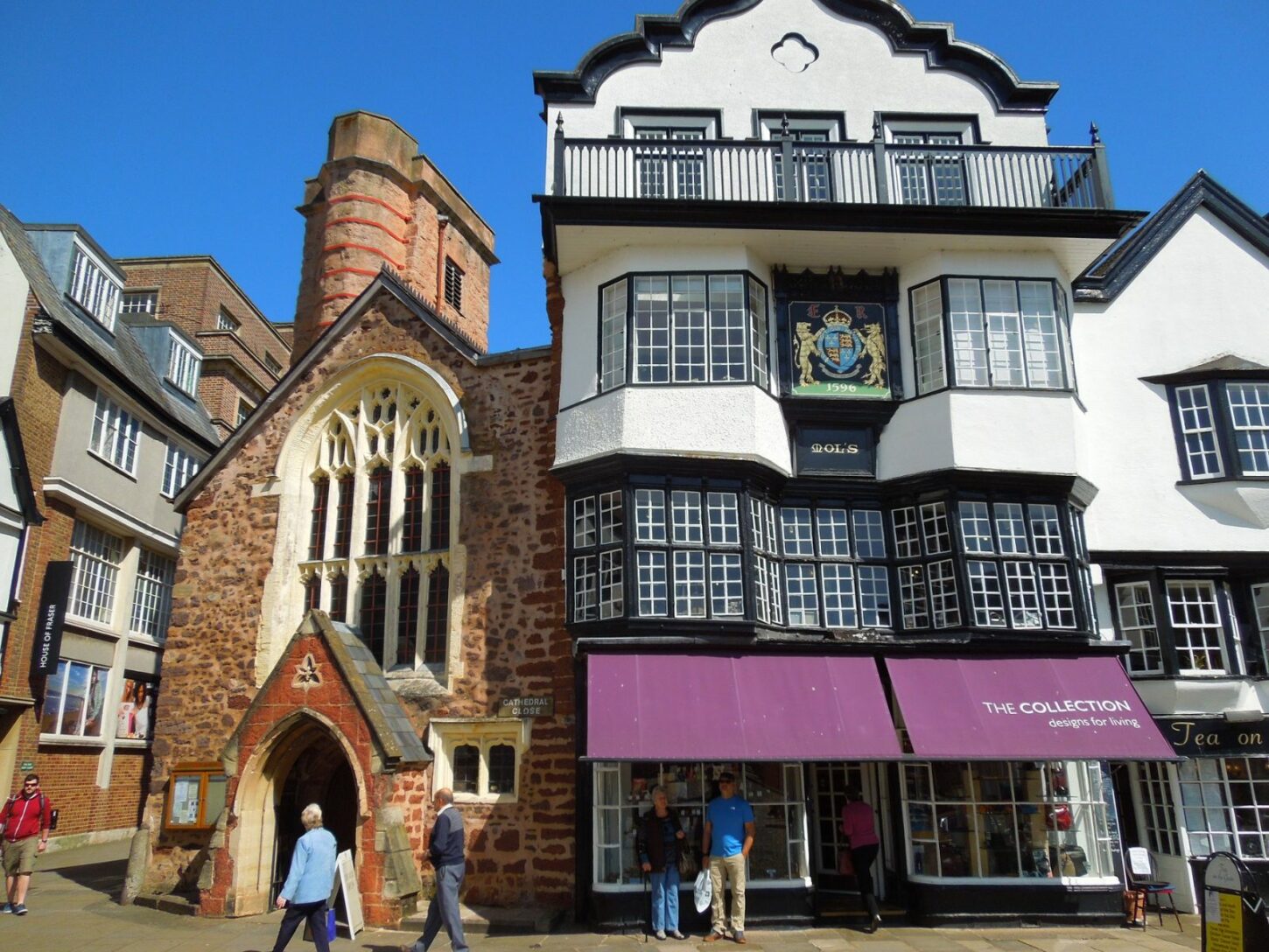 There are many reasons to study at Exeter. From the cultural mix of modern and medieval sitting side by side to the city’s award-winning university, you don’t have to mull it over for long to see why so many head to the south west of England to study.

The region’s increasing popularity has also led the social scene in Exeter to grow from strength to strength in recent years and what has previously been a fairly tame night out, has been transformed into one of the best student nights you can find outside of the UK’s major cities.

We have two cutting edge student residences in Exeter, in the shape of our West Gate and Neighbourhood accommodation and as such, many of our tenants have been asking where they should be heading when looking for the very best Exeter nightclubs. For this reason and with the new academic campaign just a few months away, we have compiled this quickfire guide to the best clubs in Exeter for your perusal. 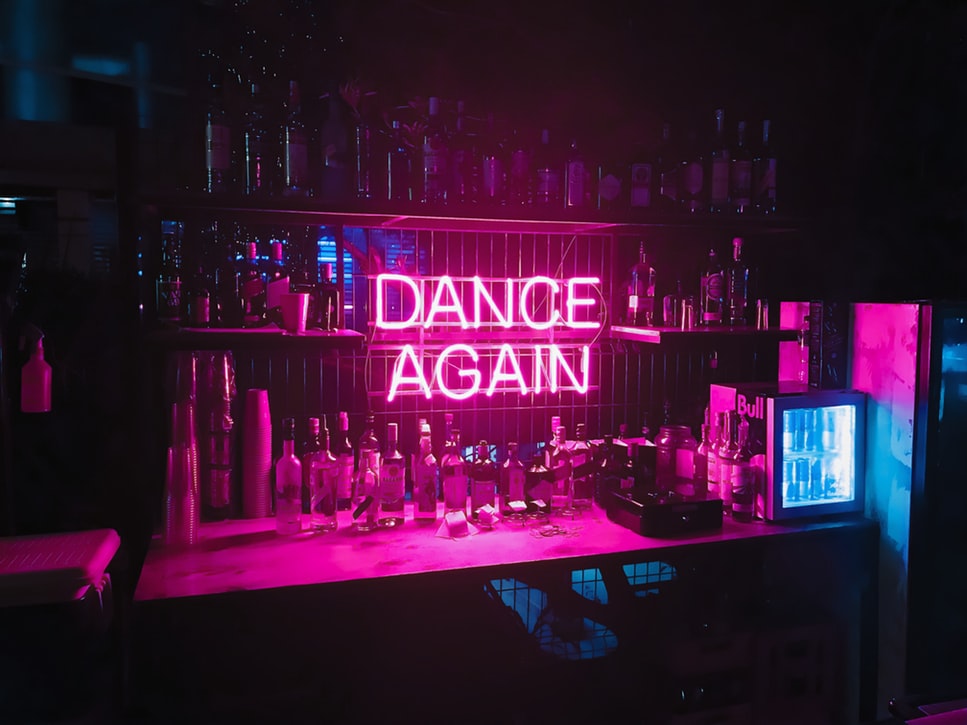 The most popular of Exeter’s nightclubs, Timepiece is extremely student-friendly due to the fact that it caters for several university sports clubs and societies.

You can expect three floors of fun at this venue and you can even enjoy their infamous burger van, which is situated in the nightclub’s smoking area. This club has been a port of call for Exeter’s student community for generations and it is still leading the way after all these years.

Just a ten to fifteen-minute walk from our Collegiate locations in the city, this club is perfect for anyone studying in the city looking for a quintessentially Exonian night out. 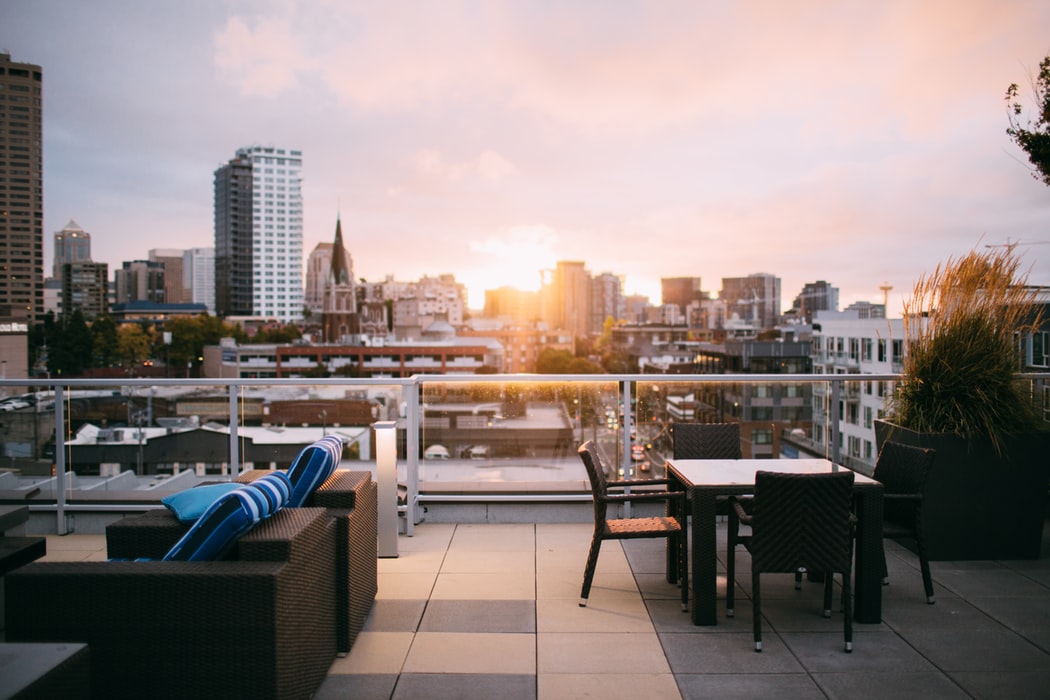 If your ultimate student night out is more about the eclectic mix of music rather than sports socials and cheap drinks offers, then you should most definitely consider The Terrace. This venue did away with typical student nights a long time ago and now specialises in their range of talented DJ’s and creating a great vibe in their now famous First Floor Club. You can see what we are talking about by heading to their website but if you’re looking to dance and soak up the vibe, then The Terrace is for you.

This venue also has a comedy club making it truly versatile and as its right in the middle of town, you can be home from a night of revelry in little over ten minutes, provided you don’t stop off for a customary garlic bread and cheese or kebab. 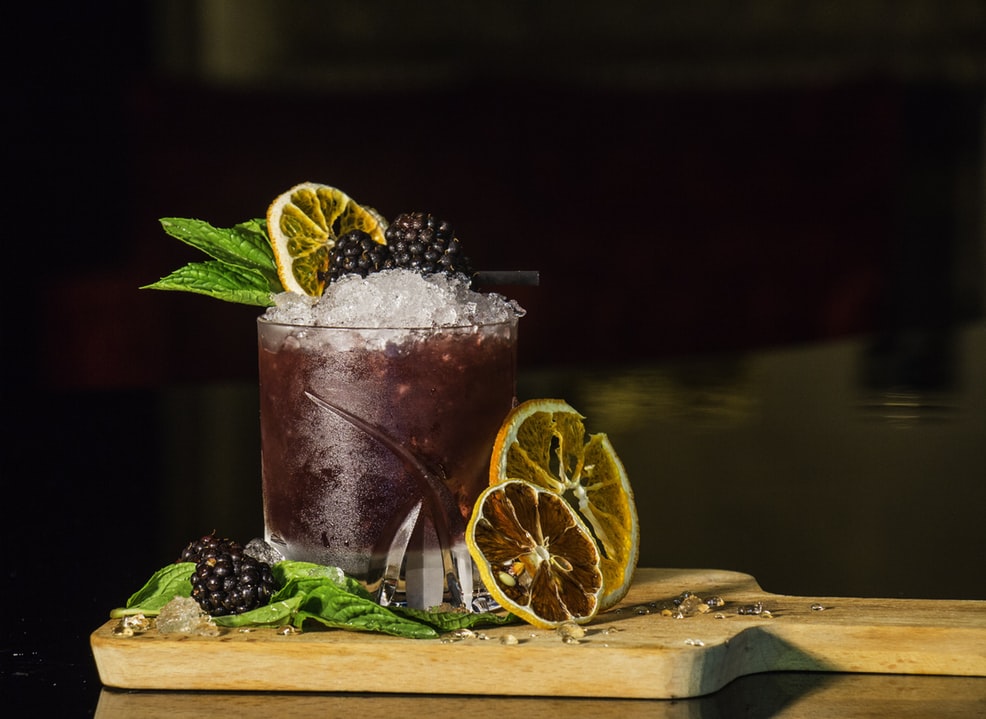 Our third choice is a venue that quite literally offers something for everyone. Whether you are looking to wind down with a cocktail or a glass of wine after a rigorous week of lectures and coursework or dance the night away to some contemporary beats, this Exeter club has you covered.

Hidden away somewhat despite being right in the heart of the city, this club is well worth digging out as their dedicated cocktail lounge is probably the most ambient space in the city. From the snazziest new gins and rums to the local ciders that have put the south-west on the map, these guys know their beverages. This all culminates to offer you the most varied and interesting student night out in Exeter.

Click here to find out more about their happy hours and their cocktail lounge opening times. 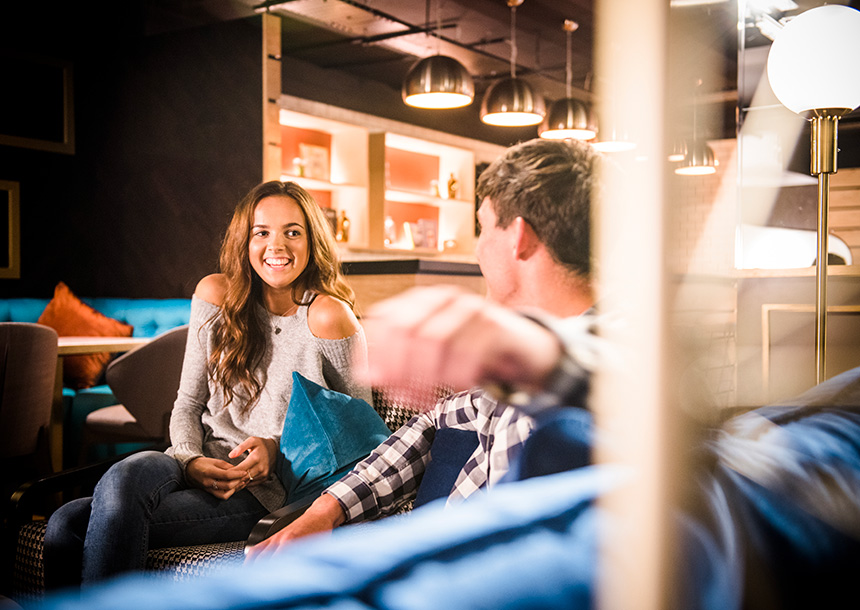 These are three of the very best student nights in Exeter, but as we have touched on the city is growing all the time in terms of its student population and the general scene. There will no doubt be more great venues just like these popping up all the time and we will be sure to keep you updated as and when this happens.

In the meantime, if you are thinking about heading to the city for your studies, be sure to take a good look around the Collegiate site and our award-winning properties in Exeter. We still have some availability for the 2019/20 academic year, and you can arrange a booking online. Alternatively, drop us a line with any questions or queries you may have, and we will come straight back to you. 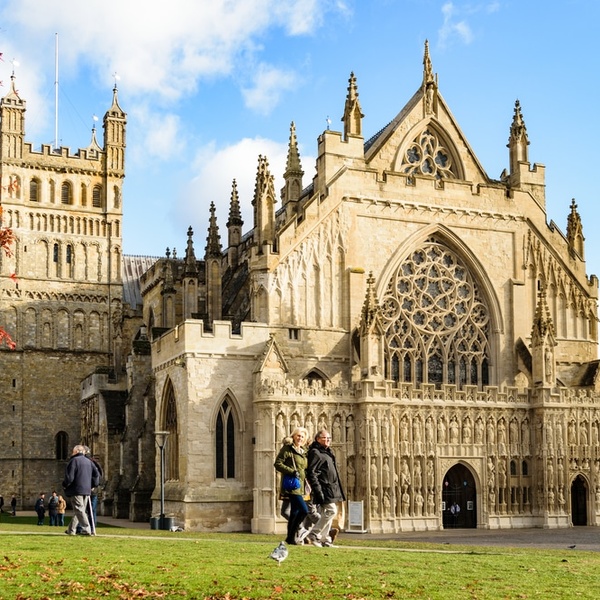 Stunning architecture and rich history, the best of the British countryside, and beautiful beache... 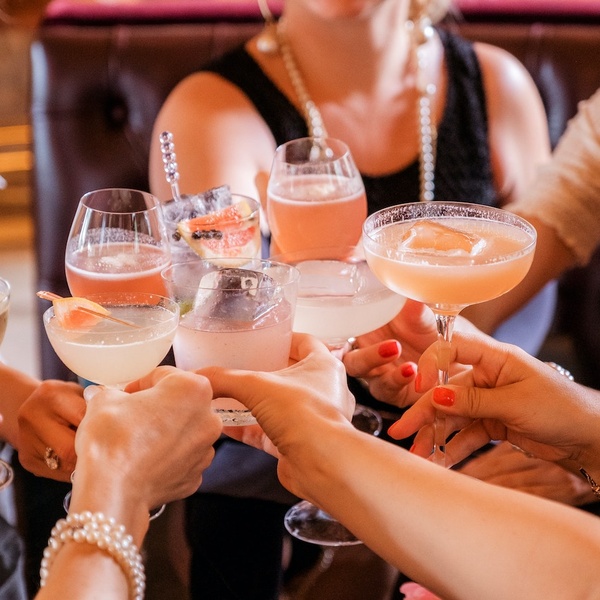 Discover what Exeter’s bottomless brunch scene has to offer with Collegiate’s ultimate guide ... 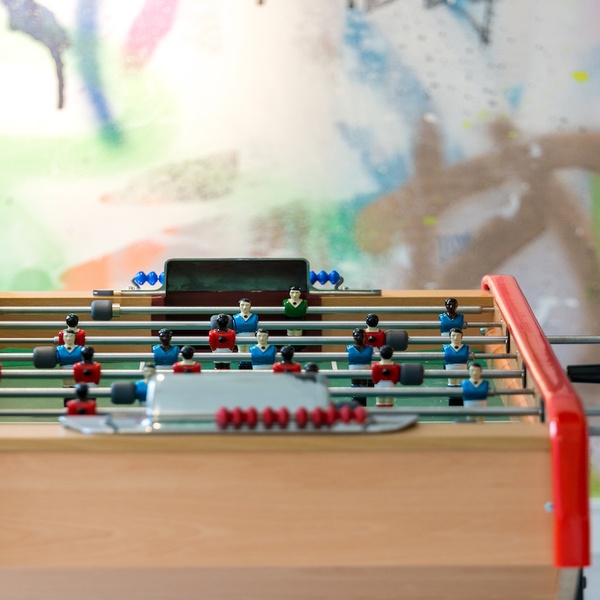 We’ve been speaking with our manager at The Neighbourhood Exeter, Adam, about what’s happenin... 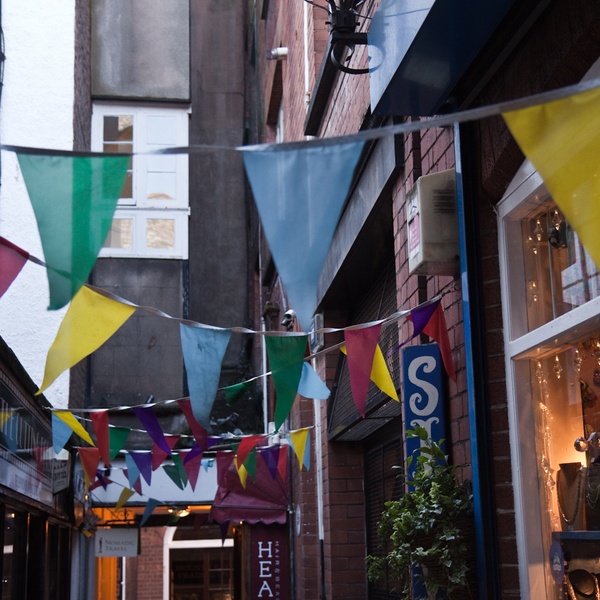 To celebrate our three new student accommodation residences in Exeter, we’ve put together some ...