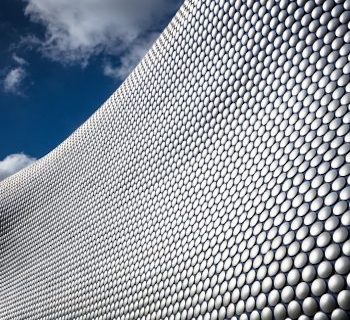 Top 5 student attractions found in and around Birmingham

With an excess of 65,000 students and counting, five universities and one of the fastest growing young societies in the country, many students are opting for the heart of the Midlands and England’s second largest city as their preferred location for studying their degree.

Although we have locations all over the UK and beyond, we have noticed a real surge in young people opting for Birmingham, not least due to the ever-increasing reputation of the city’s plethora of academic institutions.

With this in mind, our team has put the following feature together focusing on the top five student attractions found in and around Birmingham. Whether you are looking to study in the region next year or perhaps you are living in the city already and are looking for some inspiration, we hope this article helps you to make the most out of one of the most vibrant student cities in the UK.

What Is The Top Birmingham Attraction?

When looking for the very best things to do in Birmingham, it can often be prudent to try to look for the out of the box ideas, ones that are a little bit out of the norm.

Of course, you can sample one of the city’s many fine curry houses or perhaps take a trip to the beloved Edgbaston stadium, but we think there is something much more curious to check out when looking for activities in Birmingham.

Something not everyone realises is that the author of Lord of the Rings, J.R.R Tolkien is from Birmingham. His writing of such epic novels was just an example of the great man’s talents. Anyone looking to retrace the authors key childhood influences then look no further than a visit to Sarehole Mill. Sarehole Mill is just one part of the world famous Tolkien trail where you can discover all sorts of hidden gems in and around the city of Birmingham, all of which we think are utterly fascinating.

Many people fail to realise that the city of Birmingham has a rich heritage when it comes to museums and galleries, and can sometimes be overlooked in favour of the likes of London, Liverpool and Manchester. However, as you will discover there are all sorts of fascinating art and history exhibitions to explore in Birmingham.

The Ikon Gallery in Brindley Place, Birmingham Museum and the aptly named Art Gallery (BMAG) in Chamberlain Square are three of the best, but these are just the tip of the iceberg as the vast city has all sorts of museums available, covering all manner of subject matter.

If galleries aren’t your forte, any fans of the BBC show “Peaky Blinders” will be aware that the infamous brummy gang were a huge name in the dark past of Birmingham during the 1880’s to the early 1900’s. Dicover the real history of gangland warfare, poverty, desperation and murder which riddled its streets only a century ago.

The Library of Birmingham

The brand new Library of Birmingham should be considered a must-see when looking for the top five student attractions in and around Birmingham. The attraction cost the city in excess of £188million and was opened by the impressive Malala Yousafzai.

With all manner of literature to enjoy in Birmingham’s latest complex and a fine example of modern architecture to behold, this one is a no-brainer. Especially as there will no doubt be a myriad of resources to help you with your studies once you’re there.

If academic pursuit isn’t really your idea of a day out in Birmingham and you would like to keep this firmly for your time on campus, then why not head to the UK’s oldest cinema when looking for activities around the city? A far cry from today’s massive multiplex cinemas, this picture house still shows all the latest movies.

The premises incorporate stunning art deco with local craft ales and sophisticated and comfortable seating, making it the perfect choice for any film buffs who like to keep things traditional. The Electric Cinema team also runs regular movie festivals and special events as well, so you and you friends can always look forward to the next extravaganza at this absolute treasure of a cinema.

Our final pick when looking for the best student attractions in and around Birmingham just had to be the creative quarter at the Custard Factory.

An absolute haven for creative students in the city, Custard Factory is conveniently located just around the corner from the Bull Ring. It is on the site of the famous riverside factories built over a century ago by none other than Sir Alfred Bird, who in fact invented custard.

Today you can find all sorts of digital enterprises, retailers, music production and of course a range of eateries and bars to keep you refreshed. Be sure to check out Warehouse nightclub too if you happen to be at The Custard Factory late at night.

We hope you have a great time exploring all the fine city of Birmingham has to offer, be sure to check out our other student advice guides to get the lowdown on all the other student locations you can find Collegiate’s luxury accommodation. And don’t forget to follow us on Twitter, Facebook and Instagram. 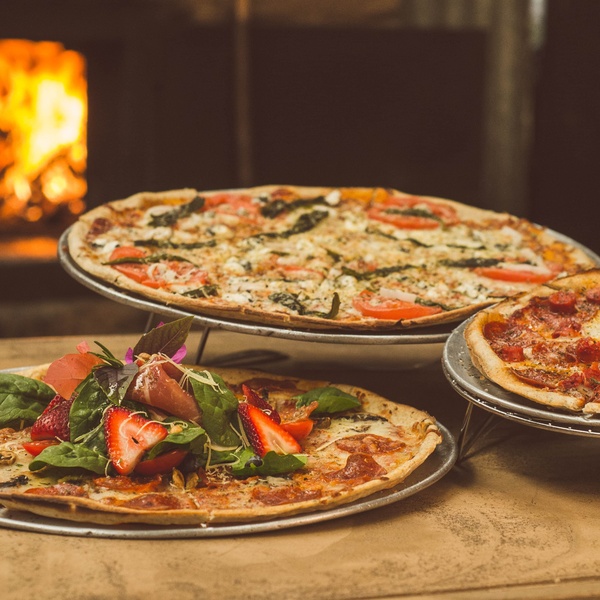 The 10 Best Pizzas in Sheffield

No need to worry about looking for a go-to favourite pizza place in Sheffield with our ultimate g...
Read Article 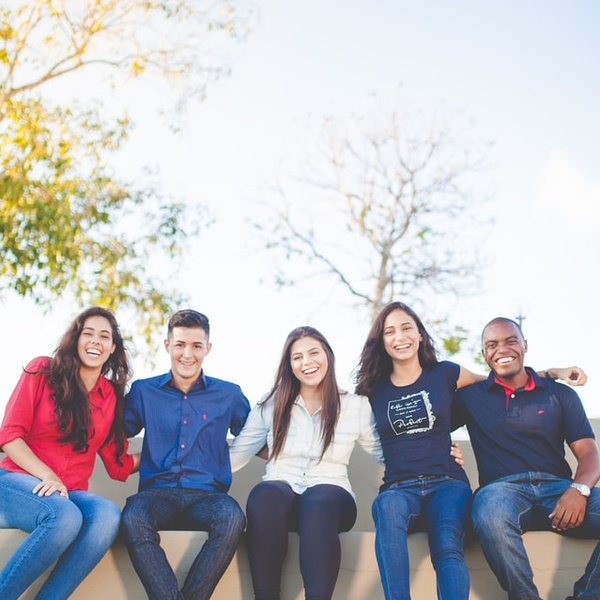 Lets get student life started in the best way possible with all our go-to guide with everything y...
Read Article 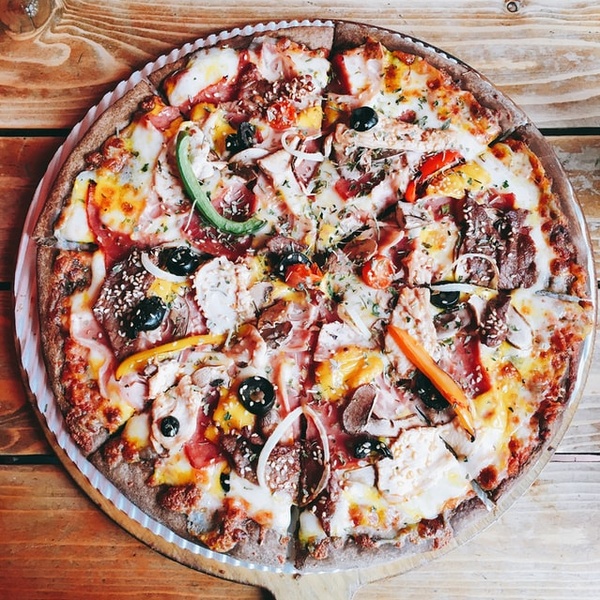 The 10 Best Pizzas in Bristol

No need to worry about looking for a go-to favourite pizza place in Bristol with our ultimate gui...
Read Article

The 10 Best Pizzas in Cardiff

No need to worry about looking for a go-to favourite pizza place in Cardiff with our ultimate gui...
Read Article