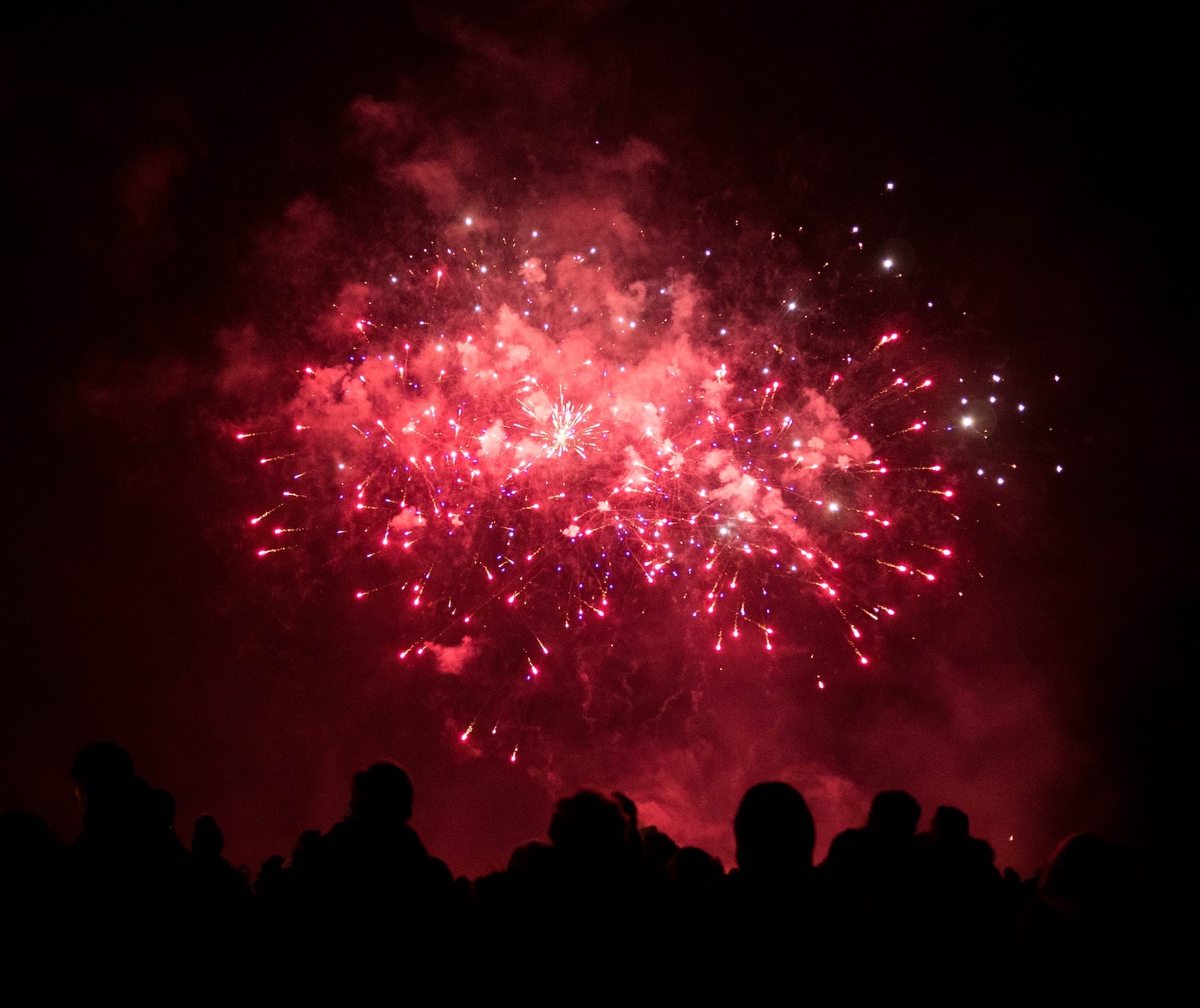 Remember, remember the 5th of November

Why is the 5th of November celebrated?

To many Brits, the 5th of November, with its fireworks and “Guy” on top of a blazing bonfire, used to be – and arguably still is – one of the most exciting nights of the year. Guy Fawkes Night, also known as Bonfire Night, is certainly one of the UK’s most delightful quirks. It is celebrated on the 5th November every year to commemorate the infamous Gunpowder Plot. In the year 1605, Catholics were being persecuted in England. Many thought the new King on the throne, James I, would be more tolerant as he had a Catholic mother. Sadly this was not the case and thirteen young men led by Guy Fawkes decided to take a stand.

Their plan was to blow up the Houses of Parliament in the hope of killing those that were making life difficult for Catholics. They got hold of barrels of gunpowder and stored them in the cellar of the House of Lords. As the group plotted, there was concern that innocent people might get hurt and a member of the group sent an anonymous letter to a friend warning him not to be at Parliament that day. The letter read:

My lord, out of the love I bear to some of your friends, I have a care of your preservation, therefore I would advise you as you tender your life to devise some excuse to shift your attendance at this parliament, for God and man have concurred to punish the wickedness of this time, and think not slightly of this advertisement, but retire yourself into your country, where you may expect the event in safety, for though there be no appearance of any stir, yet I say they shall receive a terrible blow this parliament and yet they shall not see who hurts them, this counsel is not to be condemned because it may do you good and can do you no harm, for the danger is past as soon as you have burnt the letter and I hope God will give you the grace to make good use of it, to whose holy protection I commend you. 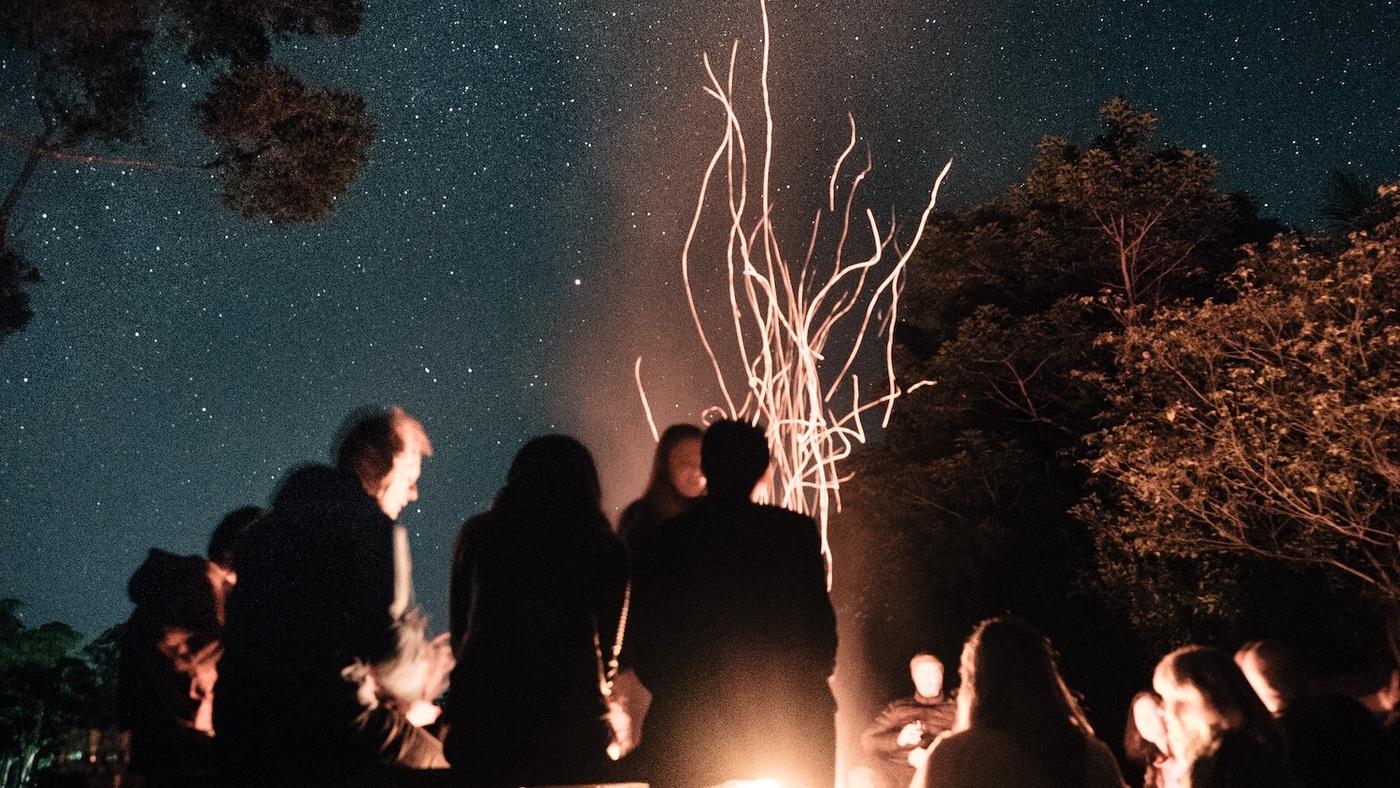 The letter found its way to the hands of the King and the plot was subsequently foiled. Fawkes was caught in the act – guarding the explosives – and was arrested on the spot. The other conspirators were all either killed resisting capture or — like Fawkes — tried, convicted, and executed. 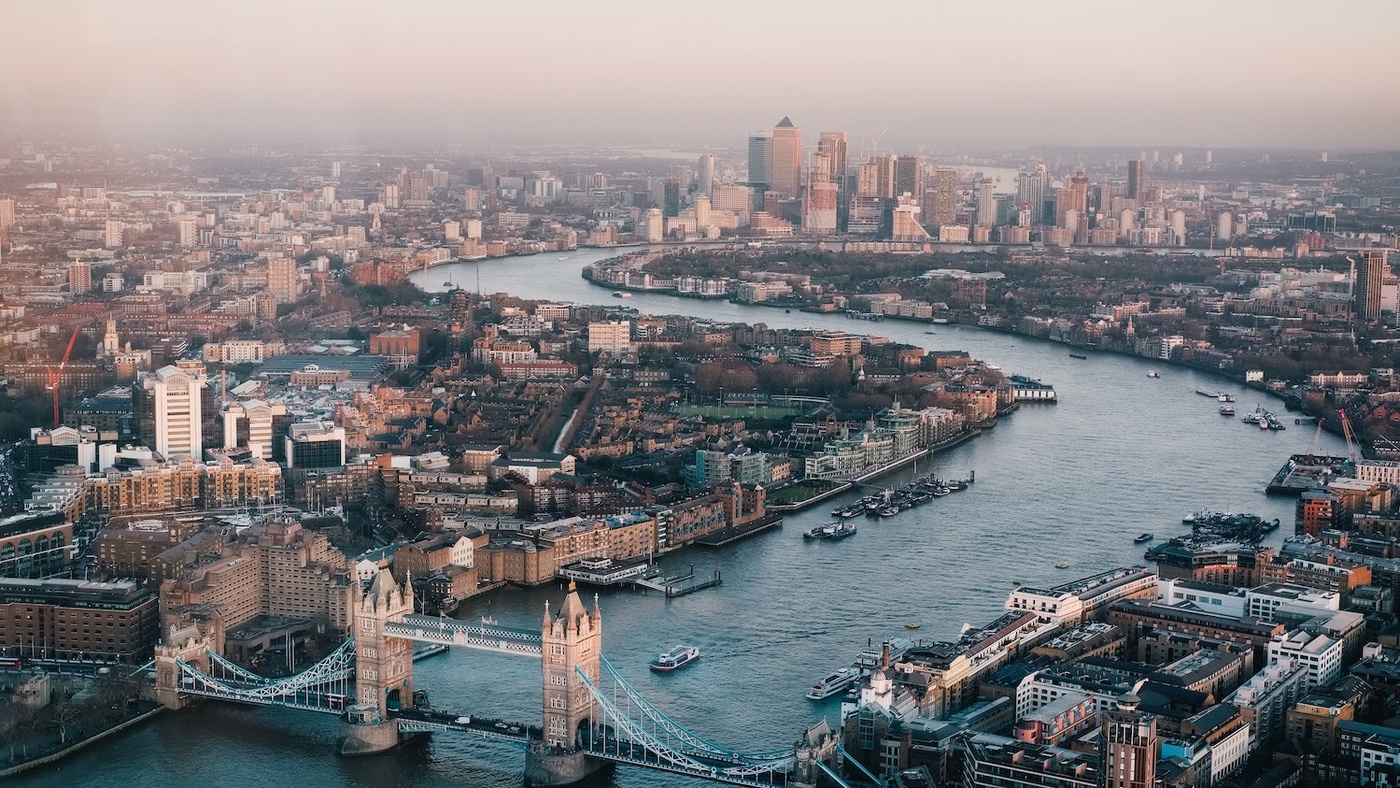 In the aftermath of the foiled plot, bonfires were lit around London to celebrate the fact that King James I had survived the attempt on his life. Months later, the introduction of the Observance of 5th November Act enforced an annual public day of thanksgiving for the plot’s failure. The first celebration of it took place in 1606 and the event continues to be celebrated to this day, more than 400 years later, with a man made of straw – a ‘Guy’ – burned on top of the bonfire. 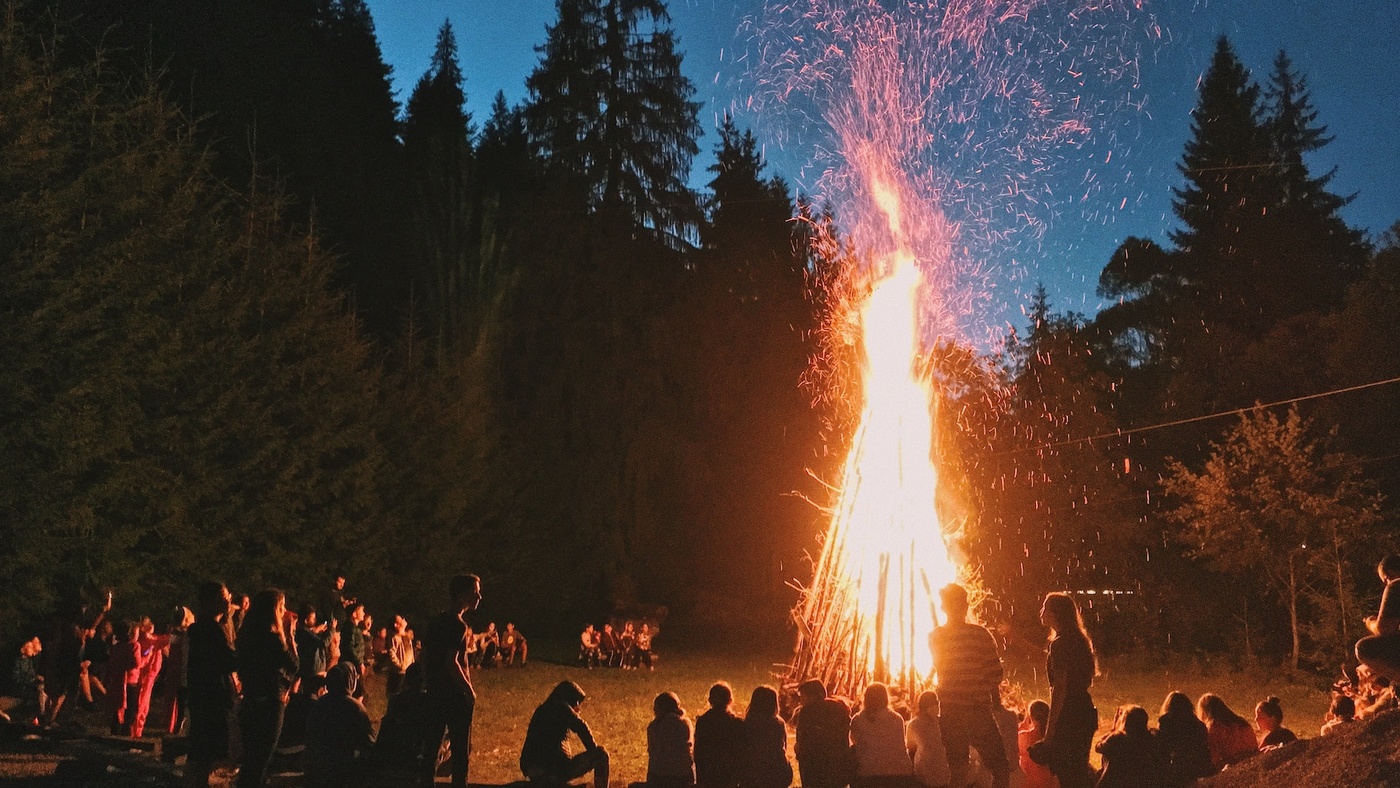 Fireworks, a major component of modern Guy Fawkes Day celebrations, represent the explosives that were never used by the plotters. To this day, guards perform an annual search of the Parliament building to check for potential arsonists, although it is more ceremonial than serious. Lewes, in East Sussex, is the most ceremonious site of Guy Fawkes Day celebrations. It has its local way of commemorating the date and involves six bonfire societies, with familial roots dating back generations, staging an extraordinary parade through the narrow streets of the town before separating for private celebrations. 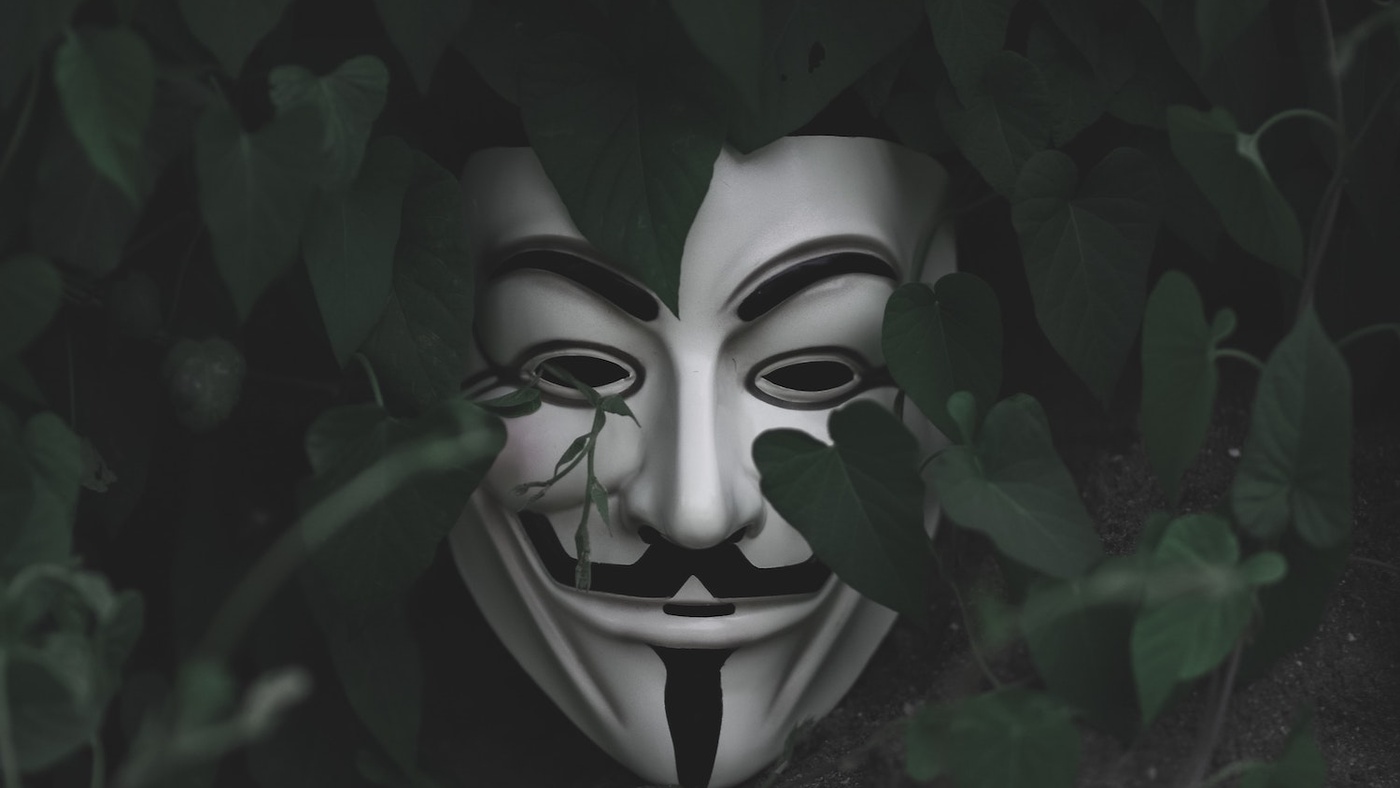 Sales of fireworks dwindled during the First World War, but resumed once it was over. At the beginning of World War II, celebrations were once more halted, picking up again in November 1945. For many families, Guy Fawkes Night soon became a domestic celebration, and children often gathered on street corners, accompanied by their own effigy of Guy Fawkes. This was sometimes ornately dressed but sometimes a barely recognisable bundle of rags stuffed with whatever filling was suitable or available. Traditionally, children carried these effigies through the streets in the days leading up to Guy Fawkes Day and asked passersby for “a penny for the guy,” often reciting rhymes associated with the occasion, the best known of which dates from the 18th century: 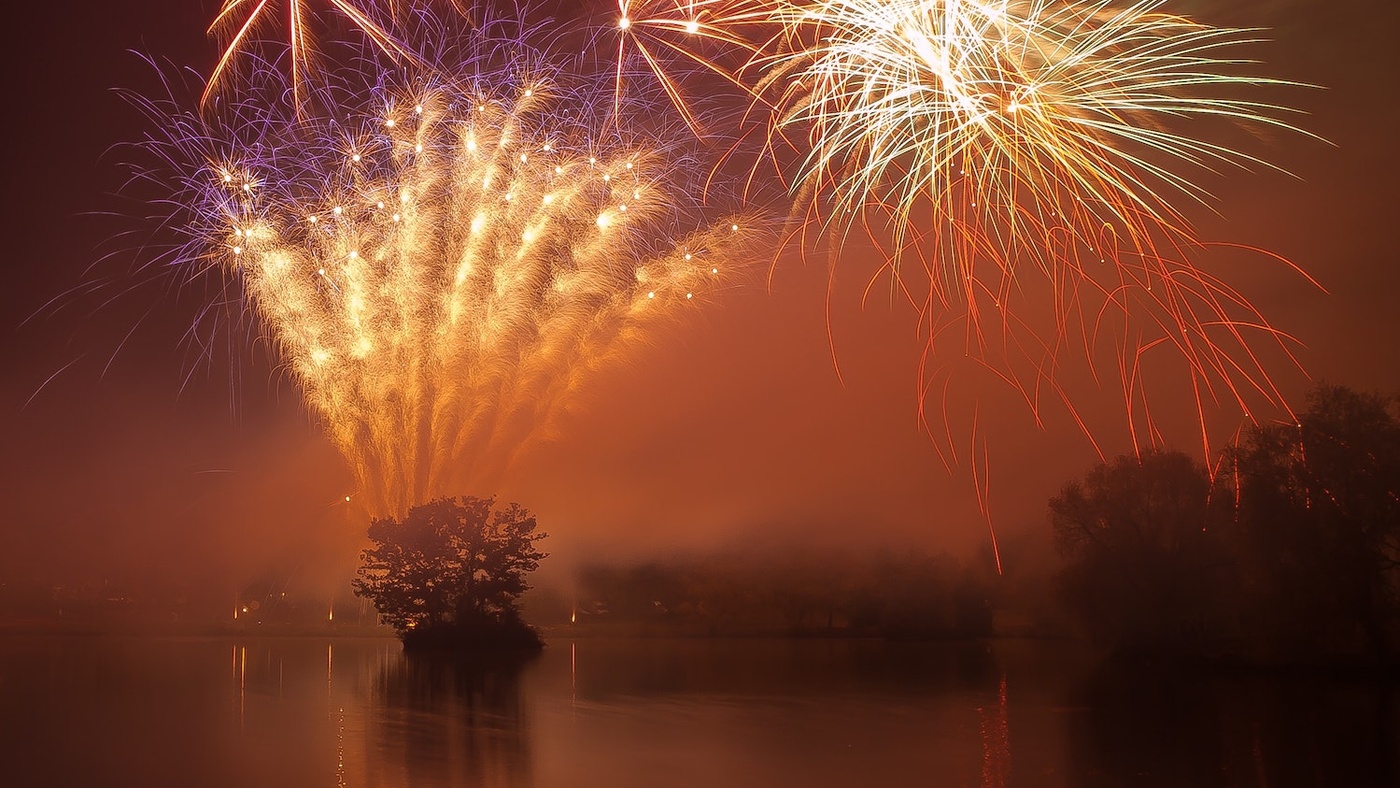 Generally, modern Guy Fawkes’ night celebrations are run by local charities or other such organisations, with paid admission and controlled access. With its modern day interpretations moving progressively further away from its beginnings rooted in religious belief, an editorial in the Catholic Herald in 1988 called for the end of “Bonfire Night”, labelling it “an offensive act”. David Cressy summarised the modern celebration in 1992 by writing “The rockets go higher and burn with more colour, but they have less and less to do with memories of the Fifth of November … it might be observed that Guy Fawkes’ Day is finally declining, having lost its connection with politics and religion. But we have heard that many times before.”

We’re sorry to break it to you (but you probably guessed it already): most Bonfire Night events across the country have been cancelled because of local lockdowns and Covid restriction rules. Despite Covid raining on our parade for the umpteenth time this year, believe it or not there are still some events, including drive-through and even virtual fireworks nights going ahead that you can enjoy from the comfort of your cosy Collegiate student accommodation (or car… your choice). The Huffington Post is a great source of information on this and details numerous cities hoping to see Guy Fawkes night off with a bang! 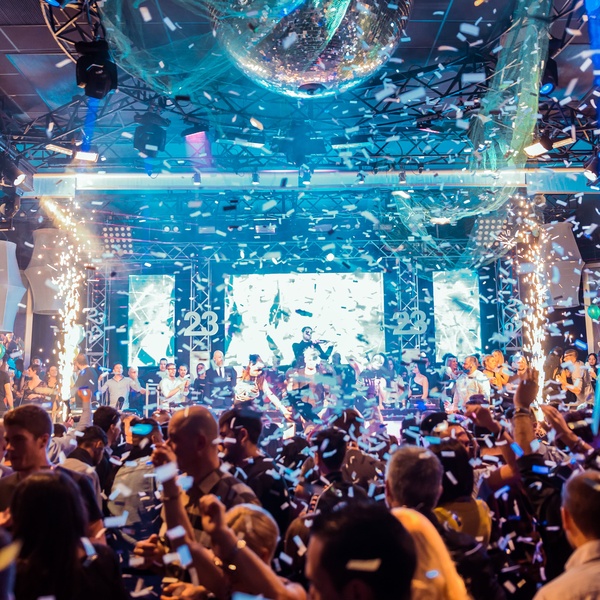 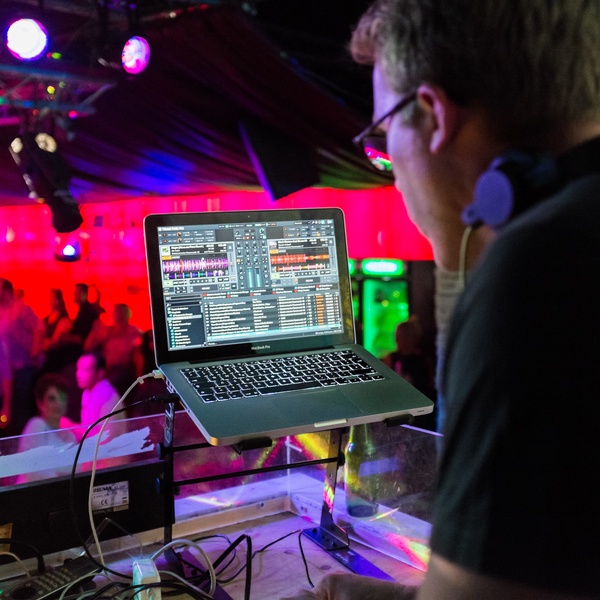